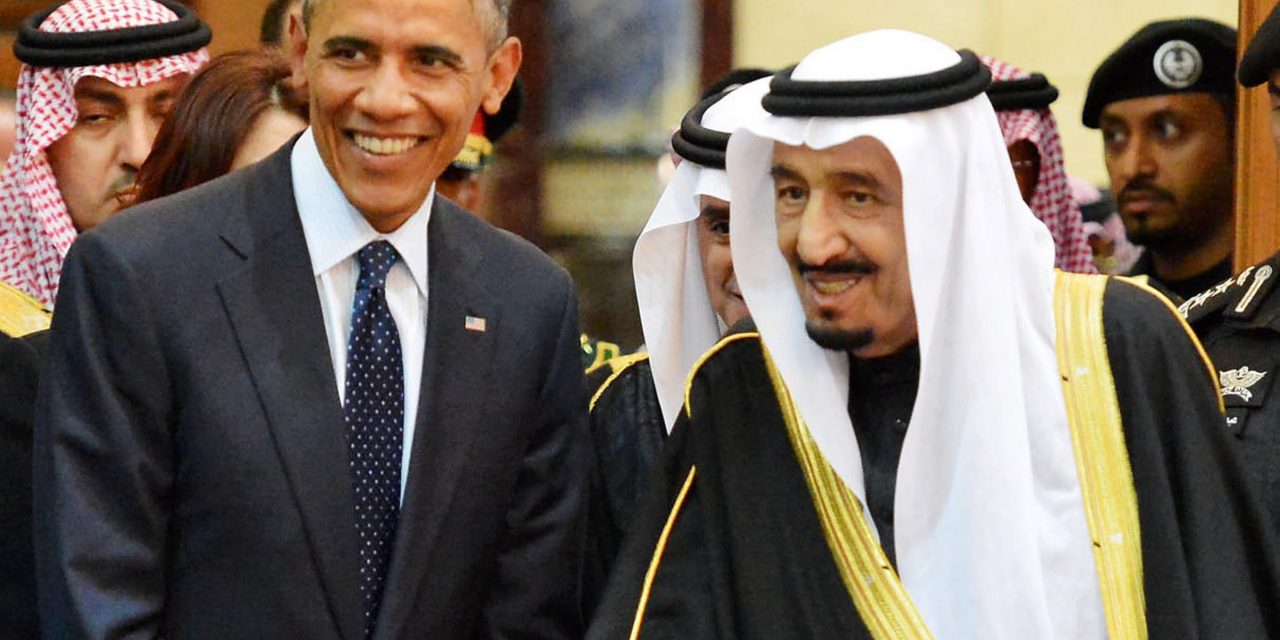 After bombing a school and killing ten children on Saturday, the U.S.-backed Saudi coalition launched airstrikes in Yemen, resulting in yet another bombing of a Doctors Without Borders hospital on Monday. This report is following several previous attacks on these hospitals by the US and Israel over the past 5 years.

Initial reports claimed that seven people were killed and 13 wounded. However, a report from Reuters cited a witness who said that the total number of causalities was still unknown, because “medics could not immediately evacuate the wounded,” due to the fact that war planes “continued to fly over the area and first responders feared more bombings.”

While UNICEF claimed that the children were studying in their classrooms at the time of the airstrike, the Saudi-led coalition justified the bombing by claiming that it had targeted a camp where Yemen’s Houthi rebels were training child soldiers.

After peace talks broke down last week, the coalition launched 30 airstrikes in one day, in the name of defeating Houthi rebels in Yemen. At least 18 civilians were killed at a market outside of Yemen’s capital.

Not only is the United States a part of the coalition responsible for the bombings, it touts Saudi Arabia as a close ally, despite the country’s long history of human rights violations.

While the U.S. is the largest exporter of weapons in the world, Saudi Arabia is the country responsible for purchasing the most weapons from the U.S., and just last week the Pentagon announced that it plans to sell over $1 billion more in weapons and military advisory to Saudi Arabia.

As Saudi Arabia leads the charge into a bloody battle that has already left at least 35 civilians dead in just one week, it raises several questions: Why isn’t the Pentagon stepping in? Why does the U.S. still consider Saudi Arabia to be such a close ally?  f it were a country like China or Russia launching airstrikes that led to such high civilian casualties, would the U.S. still be willing to fund the cause?