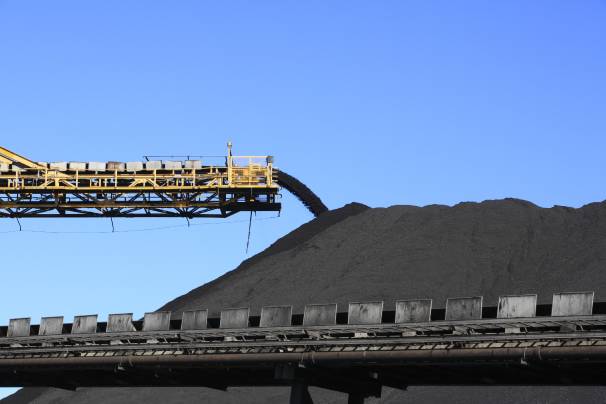 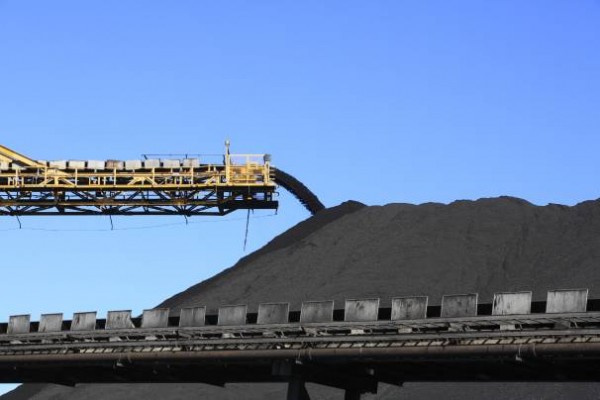 Regulations for new coal plants would increase electricity prices by as much as 80 percent, an Obama administration official told lawmakers on Tuesday.

Julio Friedmann, deputy assistant secretary for clean coal at the EPA Department of Energy, told members of the House Energy and Commerce Committee’s oversight board that carbon capture and storage technology was still not ready for prime time.“The precise number will vary, but for first generation we project $70 to $90 per ton [on the wholesale price of electricity],” Friedmann said. “For second generation, it will be more like a $40 to $50 per ton price. Second generation of demonstrations will begin in a few years, but won’t be until middle of the next decade that we will have lessons learned and cost savings.”

The Environmental Protection Agency’s New Source Performance Standards require new coal-fired plants to implement CCS technology in an effort to reduce carbon emissions, but Friedmann’s statement makes it clear that the technology is not ready for market.

But without the mandate, coal plants most likely wouldn’t implement CCS technology, for obvious reasons.

That is, unless they also had government assistance to install the technology, which Friedmann assured them they would receive.

The administration would be doling out an $8 billion loan guarantee solicitation that was approved in December, another $6 billion in CCS investments and $3.4 billion from the stimulus bill (yes, the 2009 stimulus bill).

“The department’s research programs and efforts have spearheaded R&D that would not have occurred otherwise and has successfully leveraged private investment in advancing the readiness of these emerging clean coal technologies,” Friedmann said.

But isn’t CCS technology already supposedly viable? Isn’t that why the administration is mandating its use?

If the administration still needs to invest in research and development, how can it expect coal companies to install it?

Coal advocates have opposed the new regulations, claiming they are just another example of the “war on coal” from the Obama administration. Laura Sheehan, senior vice president of communications for the American Coalition for Clean Coal Electricity accused the Obama administration of trying to drive up energy costs and put Americans out of work.

“Today’s hearing shed further light on how grossly underdeveloped CCS remains and revealed the staggering cost increases American consumers and manufacturers will face if future power plants are forced to operate under EPA’s inane regulations,” Sheehan said. “DOE and EPA are wasting valuable taxpayer dollars by pursuing policies that will do nothing to build economic confidence and create jobs but everything to drive up energy costs and put hardworking Americans out of work.”

This new information follows evidence that the EPA ignored requests for more realistic cost ranges for the NSPS, colluded with environmental groups to make the rules more stringent and know the rules won’t have an impact on global warming.

So, how do these regulations help the planet?