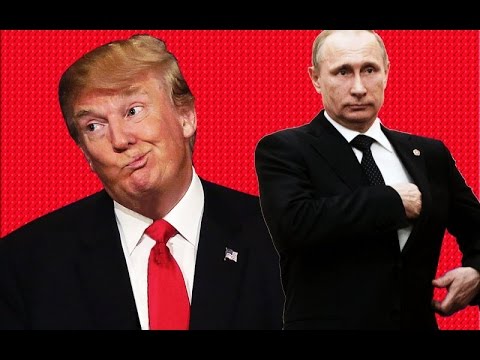 This just might be the most epic troll that I have seen pulled off on the Internet…ever.

Mainstream media outlets like CNN were ablaze with headlines such as “Intel Chiefs presented Trump with claims of Russian efforts to compromise him” on Wednesday, based on information from unknown, anonymous sources.

Buzzfeed took it a step further claiming, “These reports allege Trump has deep ties to Russia.” While Buzzfeed reported that the report was “compiled by a person who has claimed to be a former British intelligence official,” it admitted that “the allegations are unverified, and the report contains errors.”

This Buzzfeed story was compiled by THREE people (two reporters and one editor) about a well-known fake document that was sent to them from an anonymous source claiming to be British Intelligence, and the sad thing is that in today’s “clickbait” society, the story ran.

The Daily Beast led with the headline “Report: Russia has ‘Golden Showers’ blackmail,” and the hashtag “#GoldenShowers” was trending on Twitter Wednesday night. Trump’s lawyer responded by making a statement denying the report.

4Chan is now claiming victory over this. A 4Chan post from Nov. 1 discussed this information, which was presented to Rick Wilson, a Republican strategist, who then supposedly went to the CIA. This theory is confirmed by Buzzfeed’s story, because as its editor noted, “in this case, the document was in the wide circulations at the highest levels of American government and media.”

Now, many people are asking why Buzzfeed would do this? Why would they ruin their reputation?

Well, obviously it is because Buzzfeed doesn’t give a damn. They are only here for clicks and attention. That’s why they reported on a topic that they knew would “trend” on Twitter. That’s why all of us are talking about it.

This is the new Kim Kardashian-style of journalism that we are seeing in 2017. (The Washington Post does it too with their anonymous sources). Buzzfeed is willingly setting their website up to be trolled, and they are doing it for the attention. THIS is why Americans’ trust in the media is at an all-time low.