Eric Holder And The Revolving Door Of Crony Capitalism. 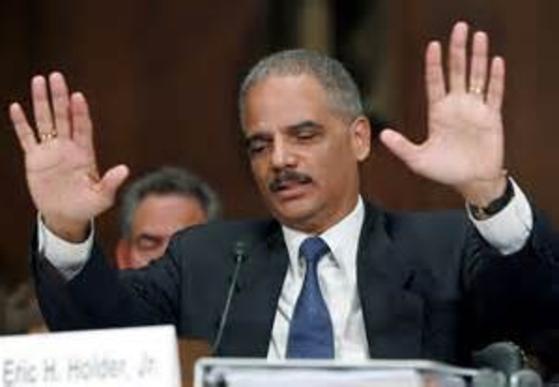