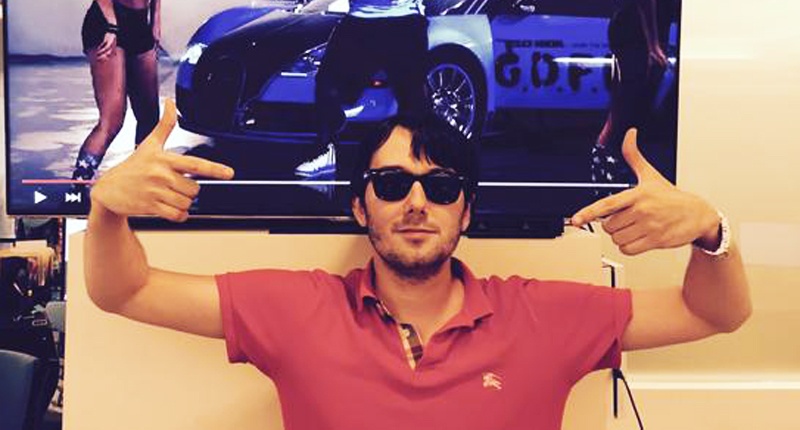 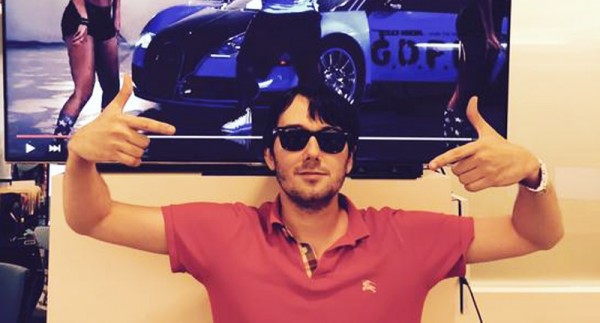 former hedge fund manager turned pharmaceutical businessman has purchased the rights to a 62-year-old drug used for treating life-threatening parasitic infections and raised the price overnight from $13.50 per tablet to $750.

According to the New York Times, Martin Shkreli, 32, the founder and chief executive of Turing Pharmaceuticals, purchased the rights to Daraprim for $55 million on the same day that Turing announced it had raised $90 million from Shkreli and other investors in its first round of financing.

Daraprim is used for treating toxoplasmosis — an opportunistic parasitic infection that can cause serious or even life-threatening problems in babies and for people with compromised immune systems like AIDS patients and certain cancer patients — that sold for slightly over $1 a tablet several years ago. Prices have increased as the rights to the drug have been passed from one pharmaceutical company to the next, but nothing like the almost 5,500 percent increase since Shkreli acquired it.

Worrying that the cost of treatment could devastate some patients, Dr. Judith Aberg, the chief of the division of infectious diseases at the Icahn School of Medicine at Mount Sinai asked, “What is it that they are doing differently that has led to this dramatic increase?”

According to Shkreli, Turing will use the money it earns to develop better treatments for toxoplasmosis, with fewer side effects.

“This isn’t the greedy drug company trying to gouge patients, it is us trying to stay in business,” Shkreli explained, saying that many patients use the drug for far less than a year and that the new price is similar to other drugs used for rare diseases.

Shrkeli also defended his small pharmaceutical company saying, “It really doesn’t make sense to get any criticism for this.”

This is not the first time the fledgling pharmaceutical executive has come under scrutiny.

He started the hedge fund MSMB Capital while in his 20’s and was accused of urging the FDA to not approve certain drugs made by companies whose stock he was shorting.

In 2011, Shkreli helped form Retrophin, which also acquired old drugs and immediately raised their prices. Retrophin’s board fired Shkreli a year ago and has filed a complaint in Federal District Court, accusing him of using Retrophin as a personal fund to pay back angry investors in his hedge fund.

As for Shrkeli’s claim that he will put the excess profits back into research, doctors say that isn’t needed in this case.

“I certainly don’t think this is one of those diseases where we have been clamoring for better therapies,” said Dr. Wendy Armstrong, professor of infectious diseases at Emory University in Atlanta.