Explosion outside German music festival kills one and injures 10 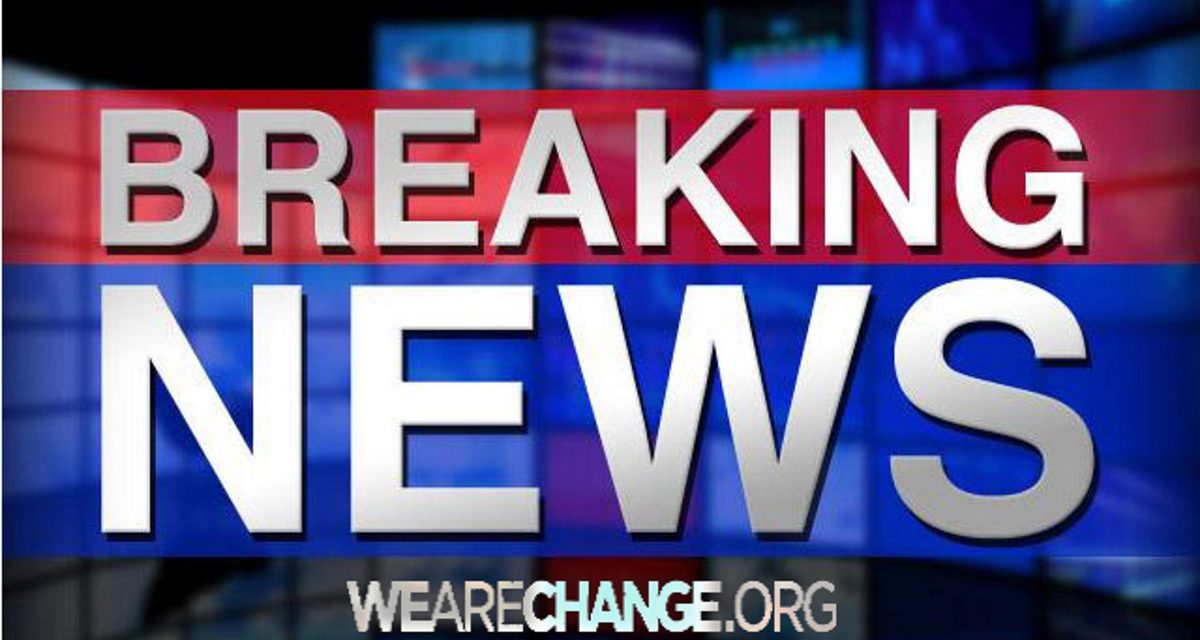 The explosion in Ansbach, near Nuremberg, was deliberate and follows the shooting on Friday of nine people by a teenager in Munich. 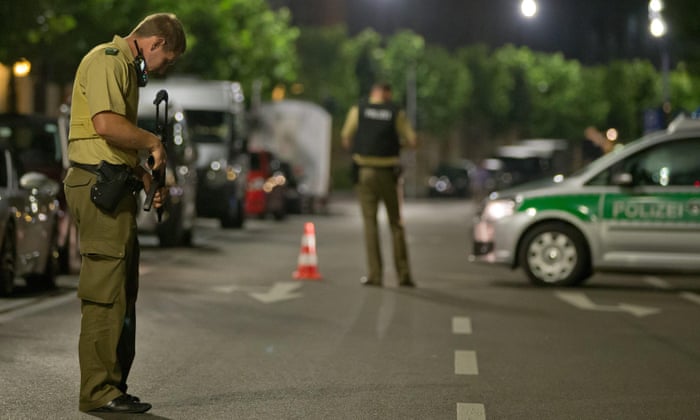 One person has been killed and another 10 people injured after a “deliberate explosion” outside a music festival in the German town of Ansbach.

Authorities said the person who died is believed to have set off the explosion which happened at about 10pm on Sunday.

The mayor of Ansbach, a town near Nuremberg in Bavaria, told reporters the blast had been caused deliberately.

Police later added that “a man, according to our current knowledge the perpetrator, died” in the blast.

As many as 2,500 people are said to have been attending the music festival at the time of the explosion. The entire area has been evacuated and the festival cancelled.

The explosion, which followed the killing on Friday of nine people by an 18-year-old gunman in Munich, occurred at a wine bar called Eugene’s, the Nürnberger Nachrichten newspaper reported. A music festival was taking place in the town on Sunday.

Police had said earlier the explosion might have been caused by a gas leak.

But a spokesman for the Bavarian interior ministry later said the explosion was not an accident and appeared to have been intentional.

The interior minister, Joachim Herrmann, is travelling to the scene, the spokesman said.

Ansbach police said in a statement that just after 10pm on Sunday they were alerted to an explosion in the city centre.

They said that “a man, according to our current knowledge the perpetrator, died” in the blast.

Ansbach police could not immediately be reached for further comment.