Wasserman Schultz announced she will resign in aftermath of email controversy 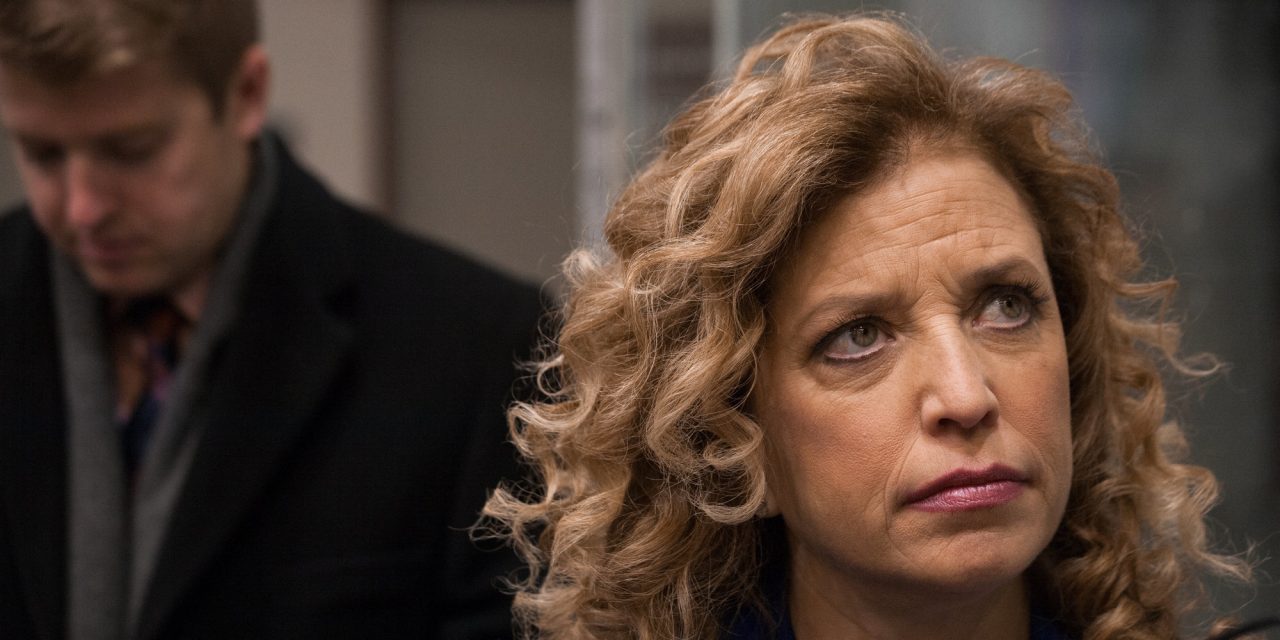 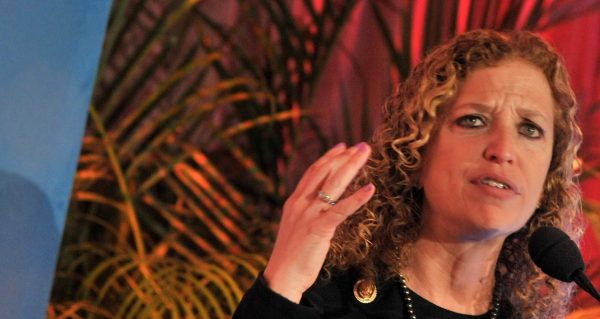 PHILADELPHIA — The chairwoman of the Democratic National Committee said she will resign this week in the aftermath of the release of thousands of embarrassing internal email exchanges among Democratic officials.

The episode had pitched the party into turmoil on the eve of a convention that was promised to showcase unity.

“I know that electing Hillary Clinton as our next president is critical for America’s future,” Debbie Wasserman Schultz said in a statement released Sunday. “I look forward to serving as a surrogate for her campaign in Florida and across the country to ensure her victory.”

In a trove of messages released by hackers on the website WikiLeaks, party officials discuss boosting Hillary Clinton’s candidacy during the primaries — and disparage Sen. Bernie Sanders of Vermont.

The Clinton campaign — and several cyber security experts — said the leak was a political ploy carried out by the Russian government to aid in the election of Republican presidential nominee Donald Trump.