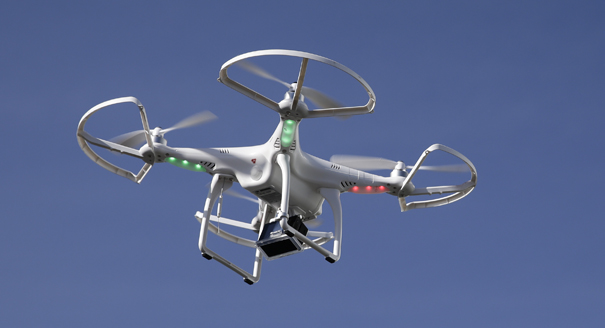 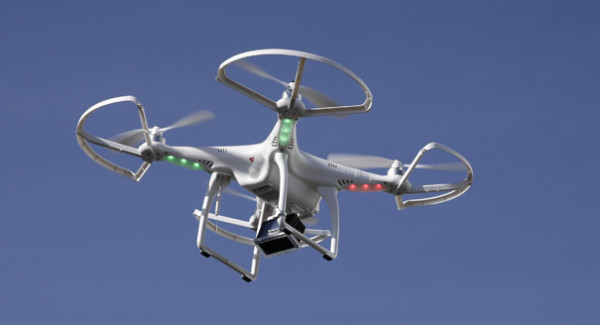 The Federal Aviation Administration has limited drone usage in the past, but now it seems that simply posting your drone footage on Youtube will be restricted.

Whether shooting down Amazon’s attempt at drone delivery service or sending cease-and-desist letters to many commercial drone users – limiting drone use is nothing new to the FAA. Jayson Hanes, a Tampa-based drone hobbyist has been sent a letter by the FAA to end “commercial” use of his drone. How was he “commercially” using his drone? By posting his videos on Youtube – with ads.

A segment of the letter read …

“This office has received a complaint regarding your use of an unmanned aerial vehicle (aka drone) for commercial purposes referencing your video on the website youtube.com as evidence … After a review of your website, it does appear that the complaint is valid.”

So, if someone is “commercially” using a drone – just by posting videos on Youtube, where is the line in the sand? What if a news agency takes someone’s drone footage and runs it with ads? Is that person still liable? The FAA has full legal ability to send letters to drone users if they are flying in an unsafe manner, but Haynes’ case demonstrates that the FAA has an agenda to regulate drones in an unspecified manner. One also has to ask – what are they going to do to the thousands of other drone users who post on Youtube? Also, as civilians are being limited in drone usage, police departments are being given access to use them in investigations.

This may have opened the door to a regulation nightmare.