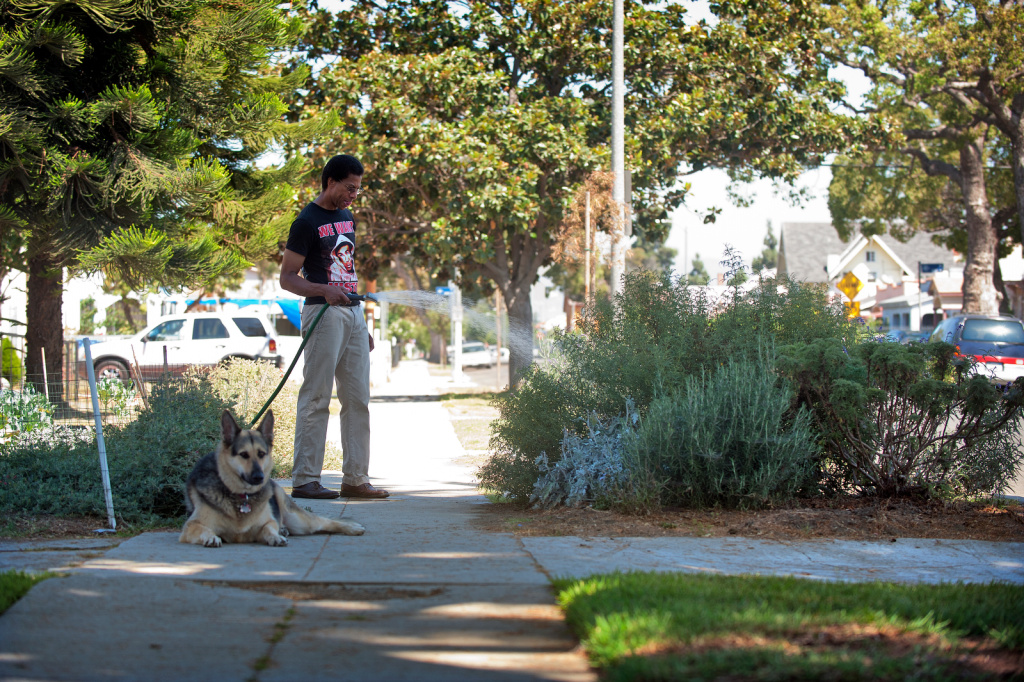 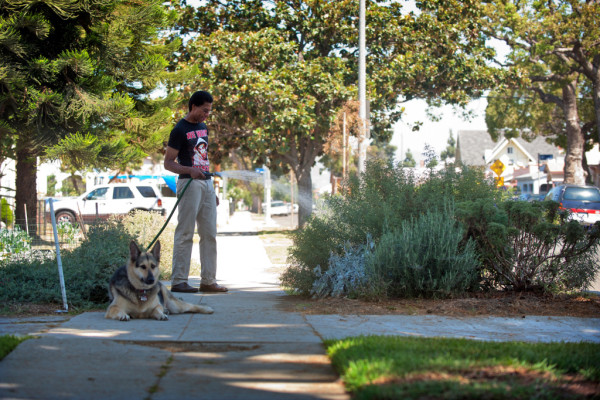 The City Council of Los Angeles has approved the ability of Angelenos to plant fruit and vegetables on the strip of land between the sidewalk and the road without a permit – aside from fruit trees which still need a permit.

Until now, planting anything other than grass and a few specific shrubs required a $400 permit from the city – but this appears to be changing. The ordinance has been passed after two years of pressure from advocacy groups who argued this would help those in poor areas. There are still some hurdles the ordinance needs to pass, including being passed by the LA Mayor Eric Garcetti who now has 10 days to approve the ordinance.

Councilman Bernard Parks asked staff to pay special attention to how planting fruit and vegetables in parkways might affect sidewalk access for drivers, pedestrians and people with disabilities. But before the ordinance can be fully implemented, the city staff must create guidelines for planting,

“City staff still has to revise them to include rules for edible plants, like how far they must be from the curb and how tall they can grow.”

Councilman Parks said he hopes that the guidelines will be done before the Mayor decides on the ordinance.