Behind the CIA’s Failed Coup in Turkey: Was It Only a Dry Run? 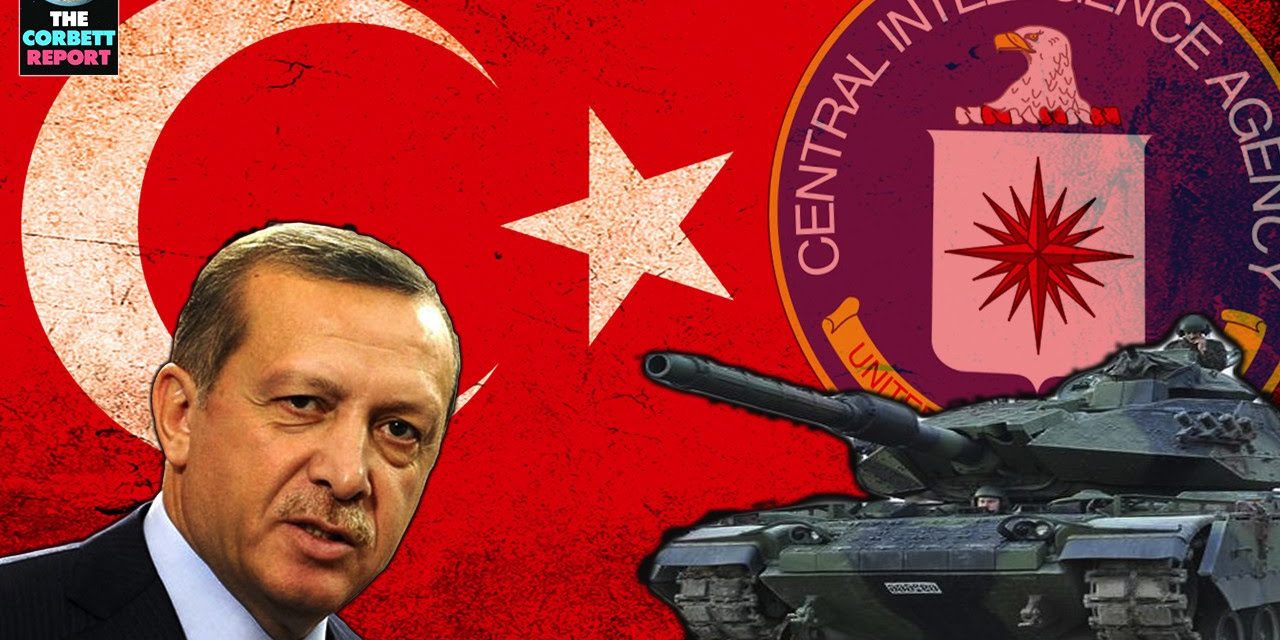 (Corbett Report) — As we predicted last year, the deep state coup against Erdogan finally materialized last weekend…but it fizzled out almost as quickly as it arrived. So what are we to make of this would-be putsch?

Did Erdogan allow it to happen in order to further cement his control on the rebound? Or was this merely a trial run for the real CIA/NATO/Gulenist coup yet to come? And what role do the Turkish people play in all of this?

SHOW NOTES:
Is Erdogan Being Set Up For A NATO-backed Coup?

West Prepares to Replace Their Puppet in Turkey