The Fall of Iraq – What You’re Not Being Told 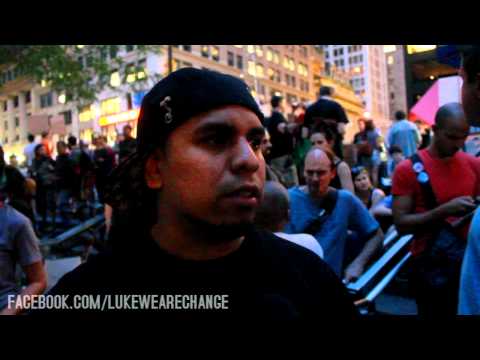 Iraq is descending into chaos, but not for the reasons you’re being fed by the politicians and the mainstream media.
In June of 2014 the world watched in shock as an Islamic militant group operating under the name of the Islamic State of Iraq and Syria (or ISIS), took control of Mosul, Baiji and Tikrit and began pushing south to Baghdad. Fallujah has been under their control since January.

Iraqi military and police put up very little resistance in spite of the fact that they greatly outnumbered the militants. Most fled their posts and left their uniforms and weapons behind, those who didn’t were killed.

ISIS, whose stated goal is to erase the border between Syria and Iraq, to establish an Islamic Caliphate encompassing both countries, and to impose sharia law, already holds vast swaths of territory, and they are rapidly gaining ground.

How did this happen?