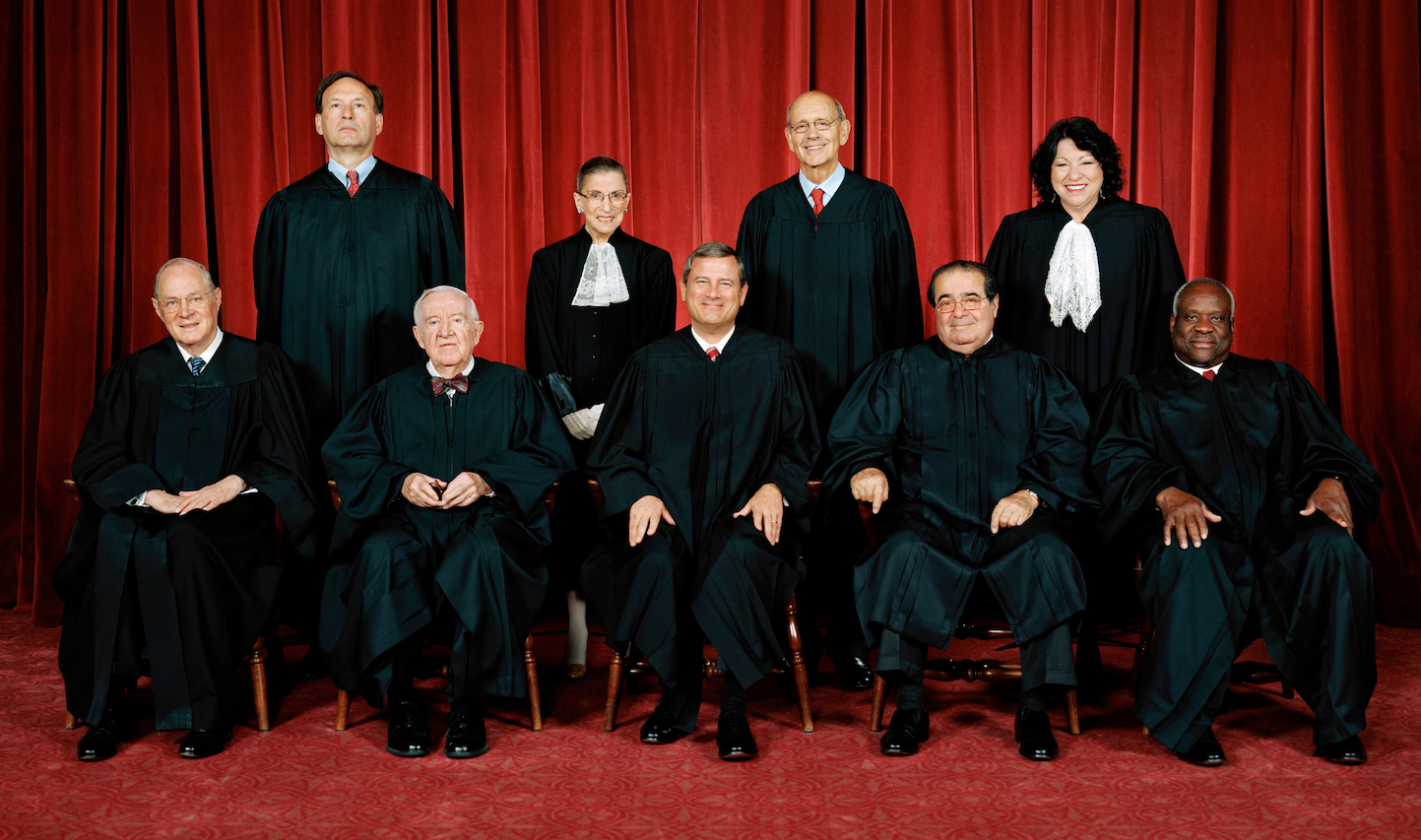 The U.S. Supreme Court ruled in an unanimous opinion Monday that the anti-abortion group Susan B. Anthony List has standing to sue over an Ohio law that prevented it from making false statements about a political candidate in 2010.

SBA List tried to erect billboards in Ohio in 2010 that accused then-Rep. Steve Driehaus (D-Ohio) of supporting “taxpayer funded abortion” because he voted for the Affordable Care Act. Driehaus successfully filed a complaint against the group under an Ohio law that prohibits “false statements” during a political campaign, because federal dollars cannot be used to pay for abortions except in cases of rape and incest.

Driehaus withdrew his complaint after losing his reelection race, but SBA List continued to challenge the Ohio law against false political speech on the grounds that it violates the First Amendment right to free speech. Two lower courts ruled that the group could not continue to challenge the law in district court because it was no longer facing a sufficiently imminent injury, but the Supreme Court unanimously reversed those decisions Monday in Susan B. Anthony List v. Driehaus.

“Denying prompt judicial review would impose a substantial hardship on petitioners, forcing them to choose between refraining from core political speech on the one hand, or engaging in that speech and risking costly Commission proceedings and criminal prosecution on the other,” Justice Clarence Thomas wrote in the unanimous opinion.