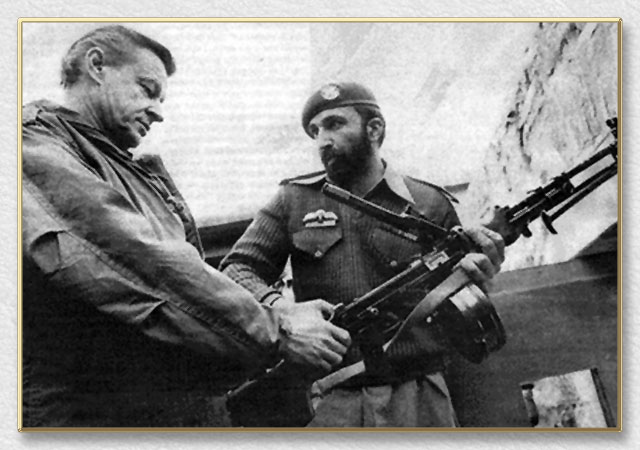 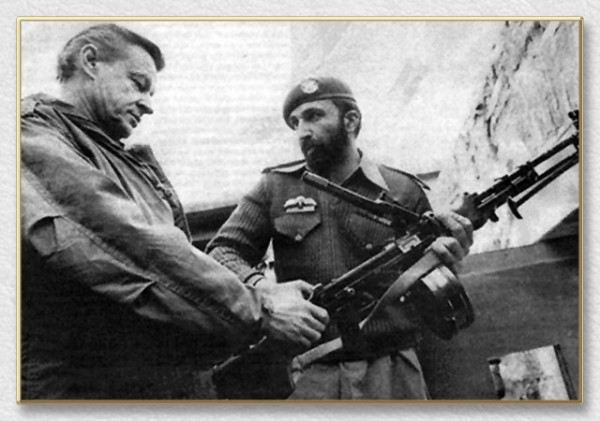 Sworn testimony by an FBI supervisor has confirmed that the FBI recruited an informant close to Osama bin Laden in the early 1990s, who was later employed by the CIA. Both agencies concealed this fact from the commission established to investigate the terrorist attacks of September 11, 2001.

The testimony came from Edward Curran, a former supervisor at the Los Angeles FBI office, in an anti-discrimination case brought by Bassem Youssef, the most experienced Arabic-speaking FBI agent. Youssef sued the bureau charging he was repeatedly passed over for promotion because the FBI believed he was a Muslim. He is actually a Coptic Christian of Egyptian descent.In order to demonstrate his superior performance as an agent, Youssef told a federal jury in Washington in 2010 about his exploits in recruiting informants in the radical Islamist milieu. This included the driver for Omar Abdel Rahman, the “blind sheikh” who was later prosecuted and jailed for planning terrorist attacks on targets in New York City.

The driver, a Sudanese national, worked for Abdel Rahman in Los Angeles. He allegedly passed on information about plans to attack a Masonic lodge in Southern California, as well as “highly sensitive information on the entire network in the US as well as abroad.”

As Curran described the recruitment, the driver had been sent by Abdel Rahman to visit Osama bin Laden in the Middle East and obtain money to finance operations in the United States. He and Youssef met the man overseas and “eventually we turned him [so] he was working for us.”

As part of the “recruitment” process, the FBI agents arranged to have the Sudanese man separated from his wife and children and deported, holding out the prospect of family reunification as an incentive to supply information. His wife was also reportedly pressured into becoming a “cooperating source.”

At the time, in 1993, bin Laden was only a few years away from his close collaboration with the CIA in the guerrilla warfare in Afghanistan against the Soviet Union. He had opposed the influx of US troops into Saudi Arabia in 1990, part of the buildup to the first Persian Gulf war, but did not publicly declare a “holy war” on the United States until 1996.

The testimony by Curran and Youssef in 2010 was only made public in brief excerpts, in the course of media reports this week.

According to a report by NBC News, the FBI informant was subsequently recruited by the CIA, “with the help of a large sum of money,” and sent to Bosnia, where the agency was mobilizing Islamic fundamentalist radicals to fight alongside the Bosnian Muslim government against Serbian forces. He fell under suspicion by Al Qaeda and was killed.

The main significance of the reports is that the informant—whose name has not been made public—told the FBI in 1993 that bin Laden was planning terrorist attacks within the United States. This was shortly after the first World Trade Center bombing, for which Omar Abdel Rahman was held responsible, and eight years before the 9/11 attacks.

But when the 9/11 Commission interviewed top FBI and CIA officials, they all claimed that no human intelligence sources had been developed within Al Qaeda and that they had no specific intelligence that bin Laden planned to attack targets within the US.

One member of the 9/11 Commission, former Republican congressman Peter Hoekstra, the former chairman of the House Intelligence Committee, told theWashington Times that he was flabbergasted by the Youssef-Curran revelations.

“I think it raises a lot of questions about why that information didn’t become public and why the 9/11 Commission or the congressional intelligence committees weren’t told about it,” he said. “This is just one more of these examples that will go into the conspiracy theorists’ notebooks, who say the authorities are not telling us everything.”