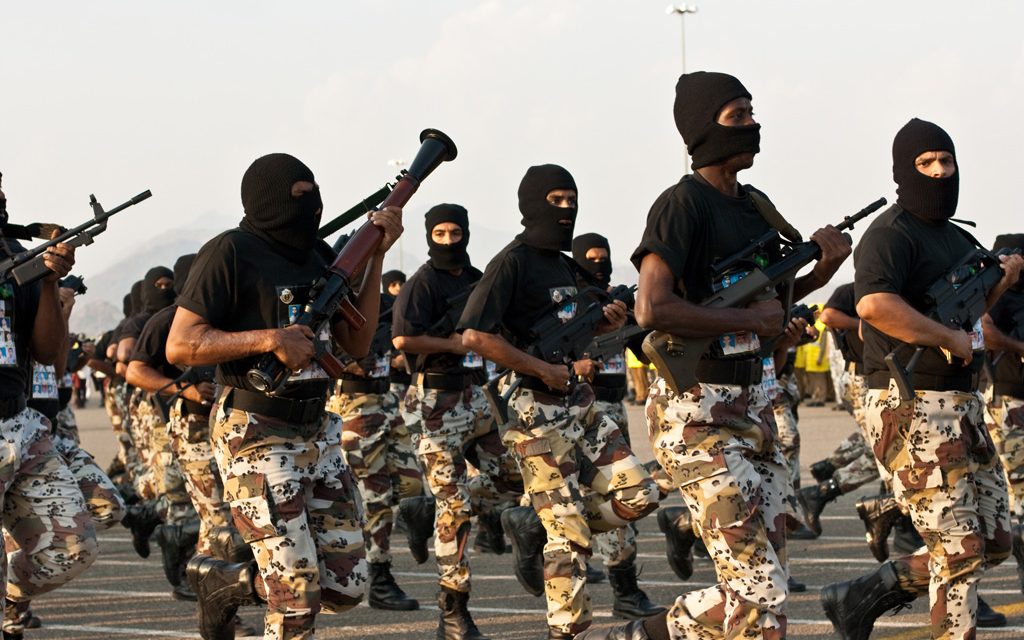 Saudi-backed forces attacked the Dhubab district in southwestern Yemen on Saturday, sparking heavy fighting throughout the weekend that left at least 68 fighters killed, with pro-Saudi sources claiming 55 of the slain were Houthis and only 13 were on their side.

A Saudi-backed general Brig. Gen. Abdul Aziz al-Maijidi, was reported to be among the slain, however, costing them a high-ranking military leader.

So far the territory has not changed hands, with fighting continuing through Sunday, and the Houthis retaining the important al-Omari base.

The area is along the Bab al-Mandab Strait, which is strategically important strait that connect the Gulf of Aden into the Red Sea.

The Houthis control much of the area around the strait, which complicates the Saudi naval blockade of the country which has been in place since 2015.

It’s unclear how many fighters the Houthis have defending the Omari base, but it is in the mountains and in a very defensible area, which means that any military offensive intended to completely unseat them is likely to be bloody, and protracted.

This of course is a big reason why, while the Houthis have lost most of southern Yemen already, they retain virtually the whole west coast.