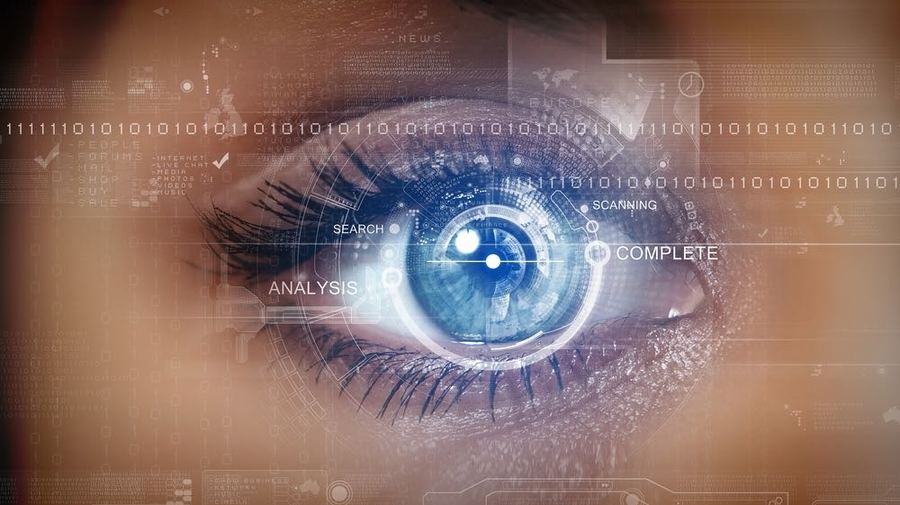 The FBI is fighting to keep citizens from finding out if their information is contained in their massive biometric database called the “Next Generation Identification System,” which collects palm prints, fingerprints, iris scans, facial and tattoo photographs, and biographies for millions of Americans. 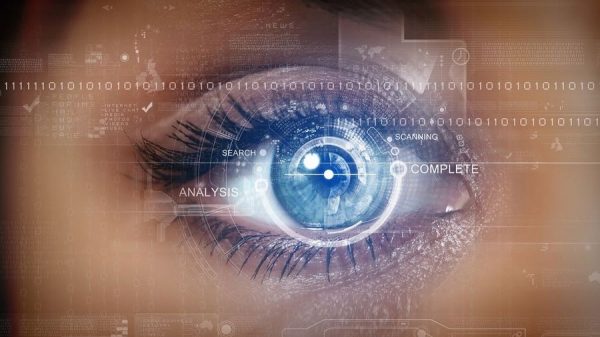 The FBI is one of many companies who are collecting biometric data, others include Apple, Google, Motorola, and Lenovo.

The information contained in the Next Generation Identification System does not just collect data from criminals, suspects, and detainees — but also includes data from people who are fingerprinted for jobs, licenses, naturalization, volunteer services, military services, and other methods.

The agency claims that people finding out if their information is stored in the database will “compromise” law enforcement investigations, so on Thursday, the Justice Department released their planned proposal that the database be exempt from certain provisions of the Privacy Act, Nextgov reported.

The Privacy Act requires agencies share the information they have collected on individuals with that person, but the agency claims it could compromise their “sensitive investigative technique.”

“Application of this provision could present a serious impediment to the FBI’s responsibilities to detect, deter, and prosecute crimes and to protect the national security. Application of these provisions would put the subject of an investigation on notice of that fact and allow the subject an opportunity to engage in conduct intended to impede that activity or avoid apprehension,” the document posted by the FBI argues.

Privacy advocates argue that allowing an exemption would set a precedent allowing law enforcement to collect any information that they want without informing the citizen they are targeting.

“If you have no ability to access the record the FBI has on you, even when you’re not part of an investigation or under investigation, and lo and behold inaccurate information forms a ‘pattern of activity’ that then subjects you to [be] the focus of the FBI, then that’s a problem,” Jeramie Scott, a national security counsel at the Electronic Privacy Information Center, a research group advocating for digital civil liberties told Nextgov.

Privacy and national security are two important issues for many Americans, but the two are often in conflict. As Benjamin Franklin once said, however: “Those who would give up essential Liberty, to purchase a little temporary Safety, deserve neither Liberty nor Safety.”

We will have to wait and see if the federal government agrees.