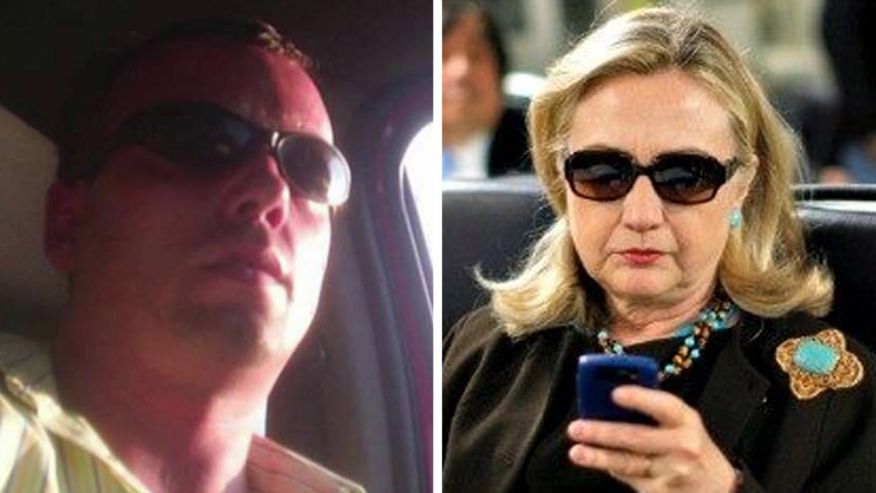 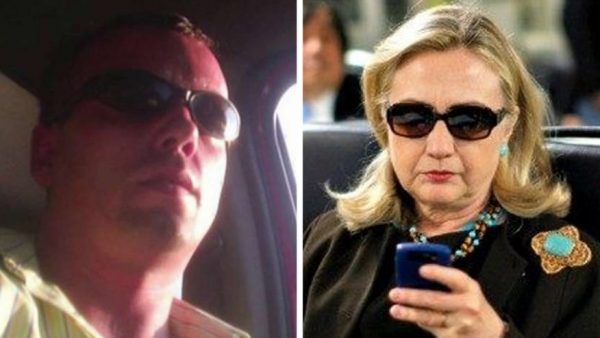 Marcel Lehel Lazar, the Romanian hacker known as Guccifer, has claimed that he repeatedly accessed Hillary Clinton’s private emails during her time as Secretary of State, now he is explaining how.

“It was like an open orchid on the Internet,” Lazar told NBC News from a prison in Bucharest on the ease of breaching Clinton’s account. “There were hundreds of folders.”

Lazar, 44, has now been extradited to the United States and is currently imprisoned in Virginia awaiting trial for the hacking of several US officials, including George Bush, George W Bush, Sidney Blumenthal, and Colin Powell.

In a series of interviews with Fox News, Lazar revealed details about how he accomplished the hack and what he found.

“For me, it was easy … easy for me, for everybody,” Marcel Lehel Lazar, who goes by the moniker “Guccifer,” told Fox News.

To get into Blumenthal’s account, Lazer claims that he simply did research online to find the answer to her security question. After breaching her account, he saw dozens of messages from Clinton’s email account, and found her IP address in the headers.

“For example, when Sidney Blumenthal got an email, I checked the email pattern from Hillary Clinton, from Colin Powell from anyone else to find out the originating IP. … When they send a letter, the email header is the originating IP usually,” Lazar explained. “Then I scanned with an IP scanner.”

He told the station that at the time, the contents of the server were not interesting to him so he only accessed it “like twice,” by using programs such as netscan, Netmap, Wireshark and Angry IP, to scan and see which ports were open.

“I was not paying attention. For me, it was not like the Hillary Clinton server, it was like an email server she and others were using with political voting stuff,” Lazar said.

The Clinton campaign has been doing their best to downplay the scandal, despite the fact that it contained nearly 2,200 emails deemed classified and 22 that were deemed “Top Secret.”

“There is absolutely no basis to believe the claims made by this criminal from his prison cell. In addition to the fact he offers no proof to support his claims, his descriptions of Secretary Clinton’s server are inaccurate. It is unfathomable that he would have gained access to her emails and not leaked them the way he did to his other victims,” the Clinton campaign said in a statement on Wednesday evening.

The only logical reason why an official would feel the need to use private servers for official business would be to avoid Freedom of Information Act (FOIA) requests — meaning they could dodge accountability and government transparency.

Clinton has repeatedly claimed that the FBI investigation is simply a routine review, but this is contradicted by the Department of Justice referring to the matter as a “law enforcement proceeding,” while fighting a lawsuit from investigative journalist Jason Leopold on Friday, in relation to a FOIA request for her emails.