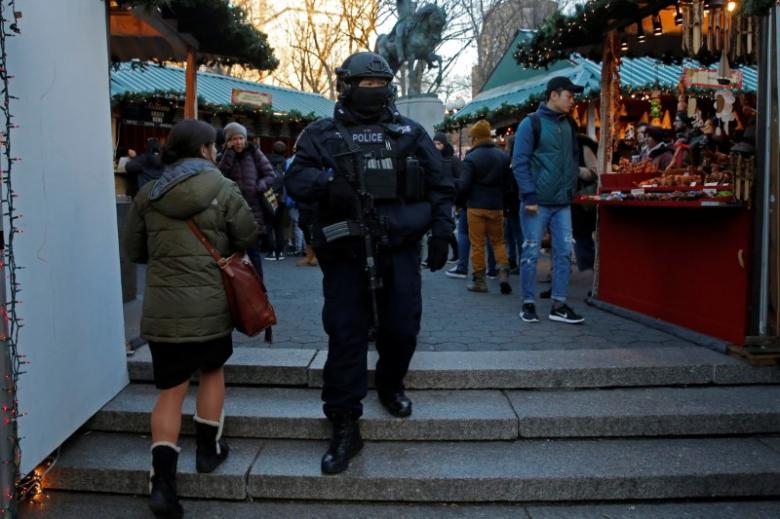 The warning, issued in a bulletin to local law enforcement, noted there were no known specific, credible threats.

However, the precautionary measure comes after a hit list of U.S. churches was published on pro-ISIL websites this week and also follows the deadly Berlin terror attack on Monday.

“The FBI is aware of the recent link published online that urges attacks against U.S. churches. As with similar threats, the FBI is tracking this matter while we investigate its credibility,” the agency said in a statement.

The notice describes different signs of suspicious activity for which police should be alert, it said.