Joey Boots, Friend Of We Are Change, Found Dead At 49 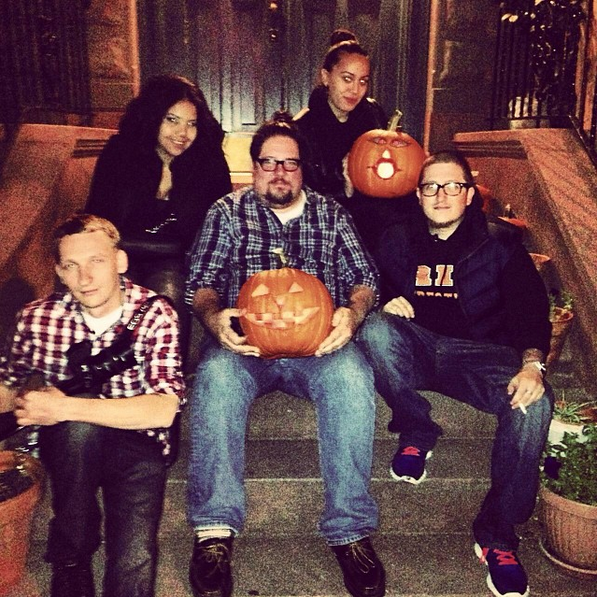 We are sad to inform you that Joey Boots, a friend of We Are Change, also known as Howard Stern’s “wack packer” and as the guy who always screamed “BabaBooey” on Stern’s radio program, was found dead in his apartment Friday night.

After Boots did not show up for his podcast, Erik Bleaman, one of Boots’s co-workers on Stern’s radio show, called for medical help at 9:45 p.m. Friday night, according to TMZ.

The cause of his death has not yet been determined by a medical examiner, police said.

“A rep for the NYPD tells TMZ cops responded to Boots’ Bronx apartment building at 9:45 PM for a male in need of medical attention.

When Boots did not show up for his podcast Friday evening, Bleaman so Erik went over there and talked to the building tenant to check up on him and found him sitting in a chair dead cold. It’s not known when the last contact with Joey happened or when he was pronounced dead.

“According to a Facebook post from people associated with the podcast, Boots didn’t answer the door, so Erik got the building manager to do a wellness check and found Joey, “sitting in a chair, cold to the touch and with no pulse.” TMZ, wrote.

Joey Boots and Luke Rudkowski, We Are Change’s founder were good friends.

Boots was arrested in Zucoti park and filmed by Luke in 2012, during occupy wall st for the “heinous crime” of sitting in a park on a public bench putting his feet up and laying down because his legs were tired. 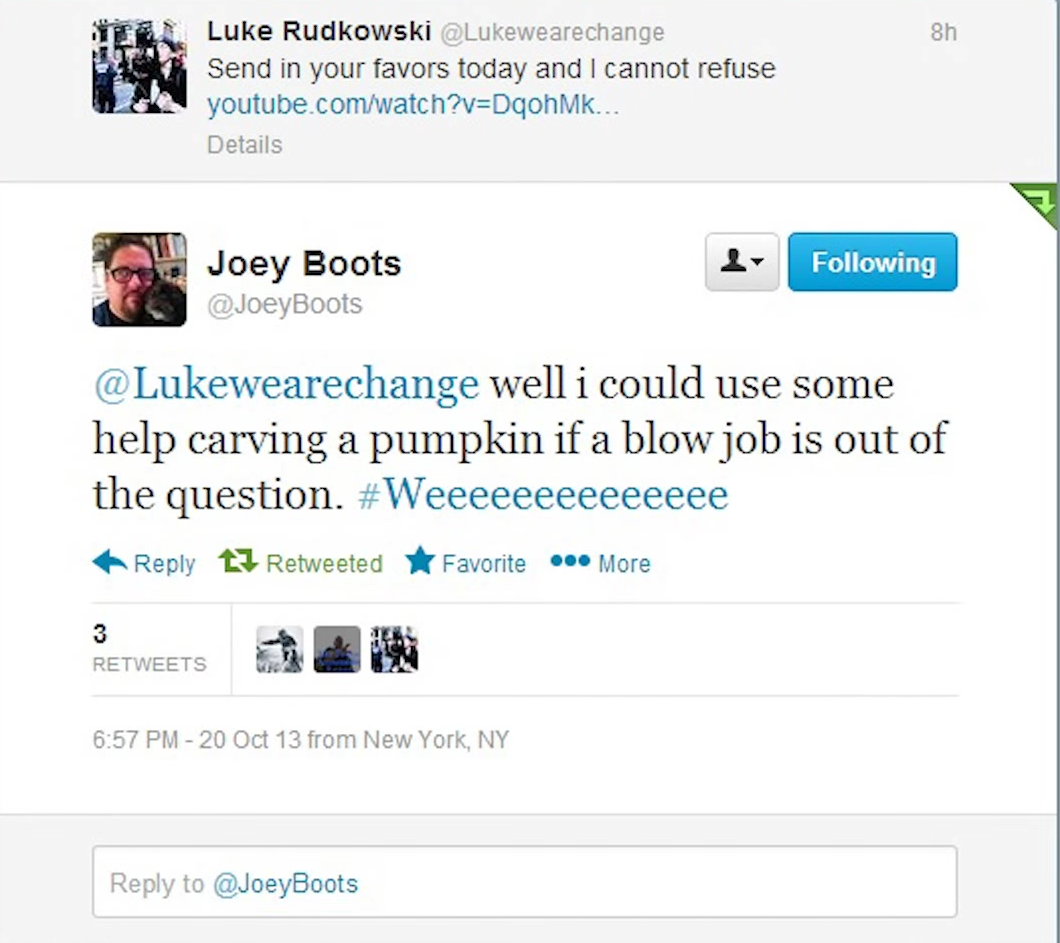