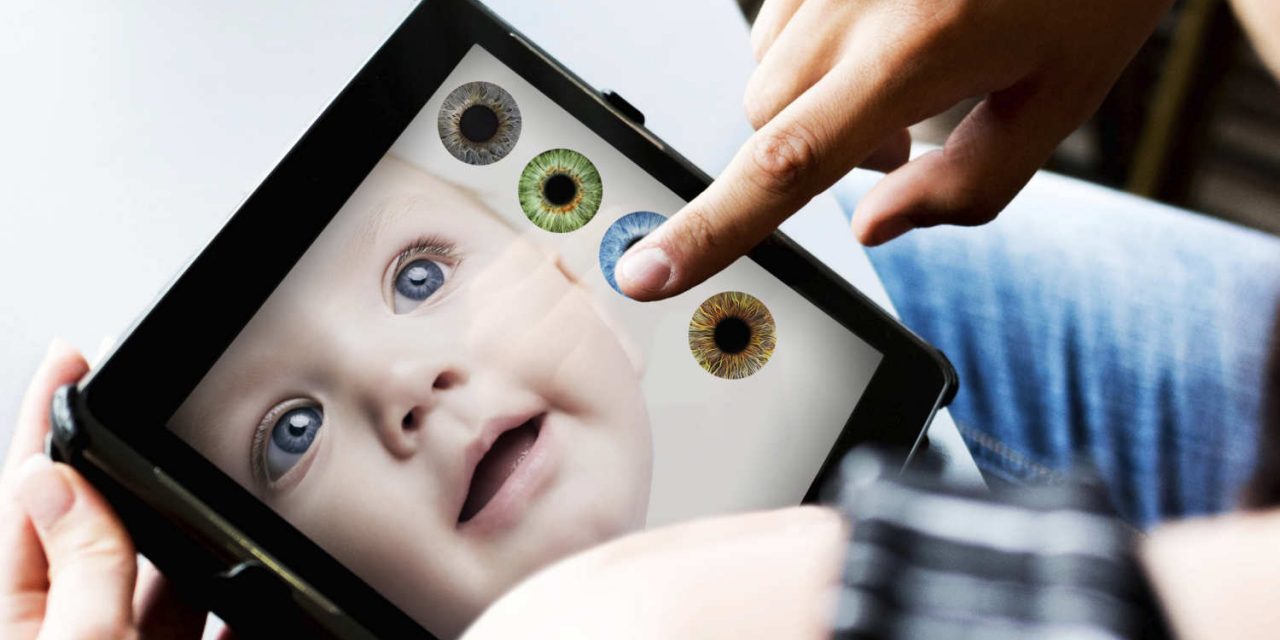 In a public meeting scheduled for February 25-26, the U.S. Food and Drug Administration (FDA) will consider approval of experiments to produce children by the in vitro fertilization of an egg containing DNA derived from both the intended mother and another woman. Although such large-scale genetic engineering has never before been attempted in humans, the procedure — to create “three-parent babies” — is paradoxically being touted by its developers as a relatively trivial tweaking of the reproductive process to enable women with compromised eggs to become genetic mothers of unaffected children. These claims of high impact health benefits from a low-risk procedure cannot be squared with scientific reality.

The FDA’s meeting announcement promises to “discuss oocyte modification in assisted reproduction for the prevention of transmission of mitochondrial disease or treatment of infertility.” But while an oocyte (the immature form of an egg) is an absolute requirement for generating an embryo, and ultimately a new person, the immature eggs to be modified are not those of the women seeking assistance in child-bearing. A second woman would contribute the “healthy” egg; the woman arranging for the procedure would contribute only the genes extracted from one of her own eggs.

The only reason a prospective female parent would consider the procedure, known as “maternal spindle transfer” (MST), is if her own oocytes contained impaired mitochondria, or energy-extracting organelles. Only a handful of women who are affected by certain forms of mitochondrial disease would be candidates for MST, and they could use existing and far safer IVF techniques to have a healthy and genetically related child. But the researchers working on MST at Oregon Health Sciences University and Columbia University are eager to move ahead with it.

One can make arguments in either direction about which of the female parents in an episode of MST is the “mother,” but biologically speaking, the woman who provides the egg has a unique role in the reproductive process. To see why this is the case it is helpful to note that many animals — some fish and frogs under natural conditions, and experimentally, mammals — can produce embryos from the egg alone, without fertilization. Such “parthenogenesis” is not possible starting from an oocyte’s chromosomes or even an intact sperm cell.

The egg is essential because in addition to its mitochondria it contains hundreds of different protein and RNA molecules it incorporates during its formation in the egg producer’s ovary. This information directs the use, or “expression,” of the transferred genes at the early stages of the embryo’s development. From the standpoint of the woman who contributes this one non-redundant ingredient, the extent of genetic engineering of her egg in MST is massive. 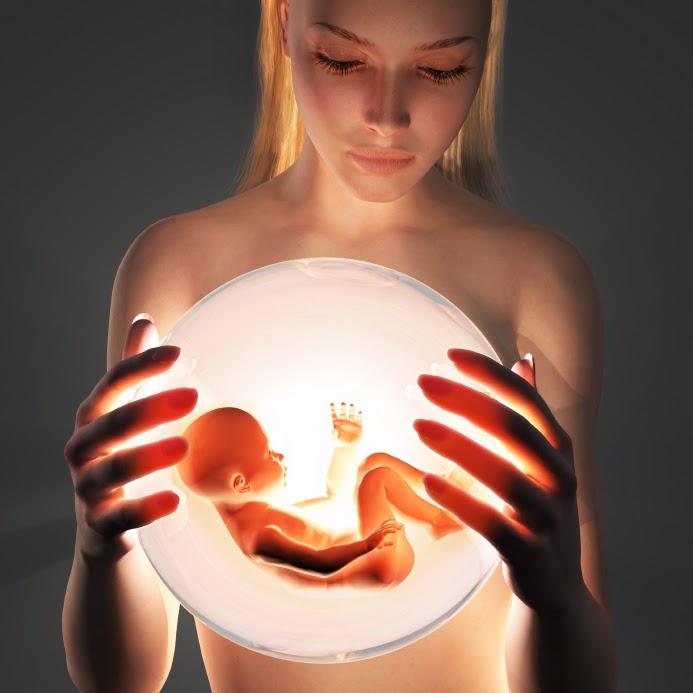 The FDA refers to MST as “oocyte modification,” an understandable framing by a regulatory agency primarily concerned with the technique’s safety. Specifically, if it could be established that the procedure generates embryos from a healthy oocyte modified with sound components, the FDA could justify certifying it. But as we have seen, the woman whose oocyte would be modified (extensively, as we have seen), is not the woman who intends to be the parent of the resulting infant.

For the researchers working to develop MST, the objectives are different and so is the framing. These advocates have an interest in maximizing the potential benefits while minimizing the extent of the intervention. Their characterization of the procedure as “mitochondrial transfer” or “mitochondria donation” has been adopted by journalists and even by critics of the procedure.

It is clear, however, that much more than mitochondria is being transferred or donated in MST. This is obscured in most reports on the subject, even in scientific journals. A recent report in the journal Nature states, “The technique [combines] genetic material from a mitochondria donor, the mother who provides the nucleus and a father.” To use the emotive term “mother” only for the donor of the maternal set of chromosomes downplays the unique biological role of the egg and of the woman who contributes it. It has the further effect of endorsing the false assertion of MST’s advocates that the procedure comes down to the transfer of a few (i.e., the mitochondrial) genes. What is actually being transferred are 20,000 or so genes provided by the chromosome donor.

Neither the FDA, with its charge of protecting safety, nor prospective clients, with their desire for an effective outcome, should be heartened by the outcomes of experimental evaluation of MST. Half of the human eggs tested underwent abnormal fertilization, with excess DNA being carried over to the embryos, resulting in chromosomal abnormalities. This phenomenon was rarely seen with animal eggs experimented on in the same fashion. As one of the principal MST scientists acknowledged to a Nature reporter, “It looks like human oocytes are more sensitive.”

Other scientists have suggested that co-evolution of mitochondrial and maternal nuclear genomes has selected against deleterious genetic incompatibilities. Animal experiments have indicated that these could be reestablished, to the detriment of the engineered child and the wider human population, in the proposed “mix-and-match” experiments.

Nonetheless, the FDA, following in the tracks of the British Human Fertilization and Embryology Authority which has already approved a similar technique, is taking steps that may eventually lead to the procedure’s becoming an option in assisted reproduction for a small group of affected individuals. But because it is a much more extensive manipulation than advertised, it will open the door to routine applications of germline (i.e., inheritable) gene modification. In particular, once the transfer of an entire haploid (i.e., one-parent’s) set of chromosomes into a woman’s egg is considered acceptable, transfer of a smaller number of chromosomes or genes will be a much easier sell.

Narrow and selective application of scientific information can be misleading about the contributions of, and impacts on, each of the adult participants of MST. Few would disagree that the biologically most relevant perspective for judging the procedure is that of the new individual who would be brought into being by it. This person would develop from a fertilized egg in which all but a few genes (those of the mitochondria), not just those of the male parent, come from a source other than the egg itself. This clearly makes any such person a product of wholesale genetic engineering. We do not know nearly enough about the process of embryonic development for the FDA to even contemplate approving this procedure.