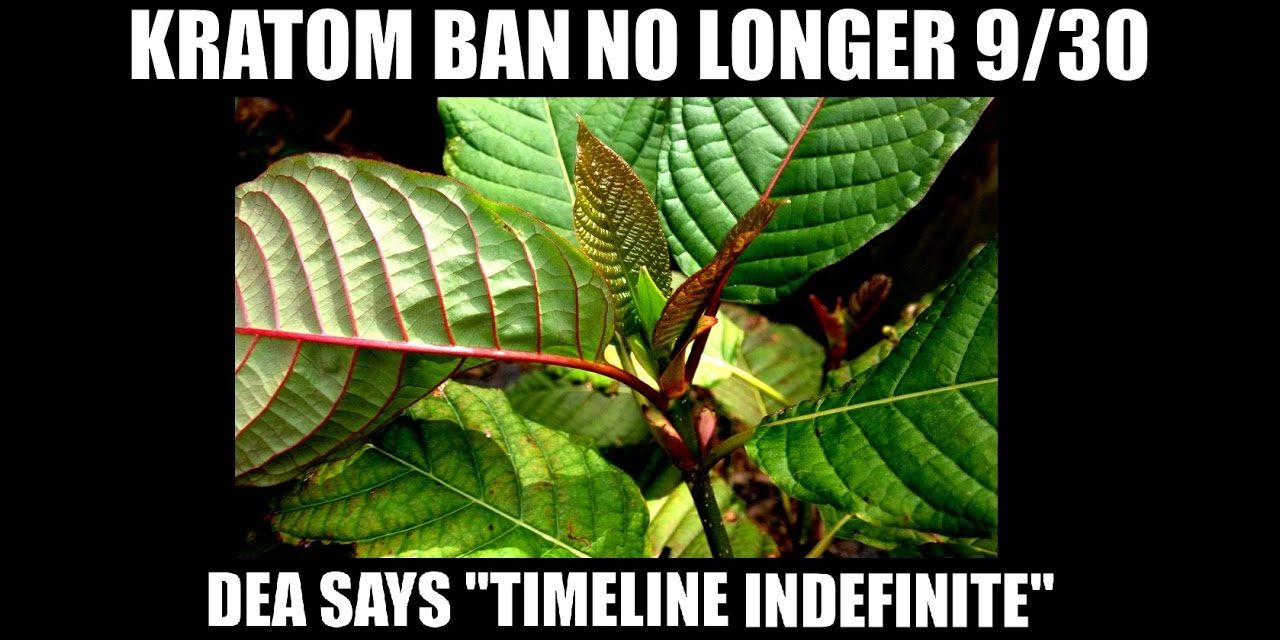 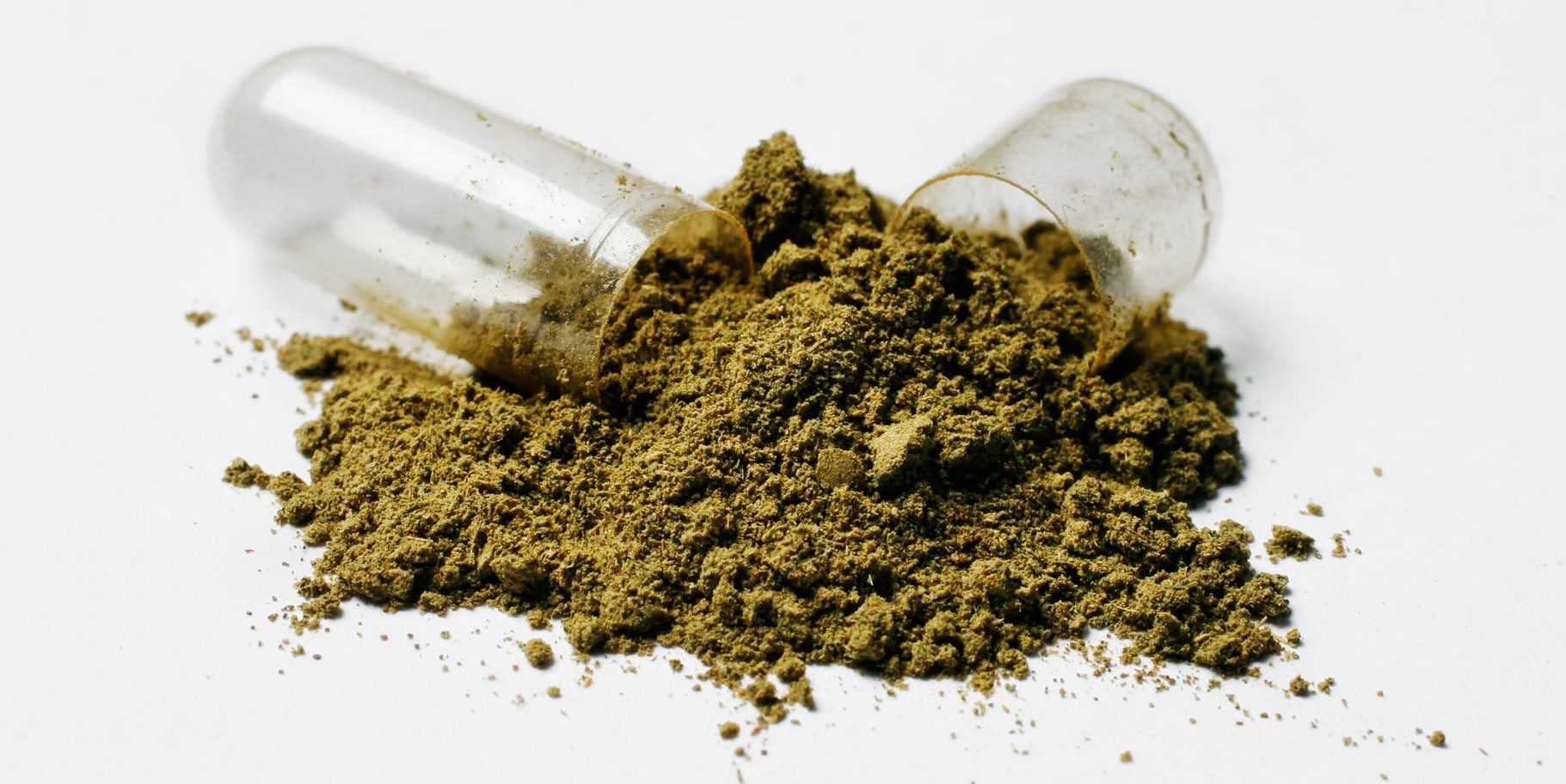 In an unprecedented move, the Drug Enforcement Administration (DEA) has posted a notice in the Federal Register stating that it is withdrawing its plans to ban kratom using emergency scheduling powers. The DEA instead is opening a public comment period ending December 1st. The official notice indicates that comments received by the DEA will be considered – along with formal input from the Food and Drug Administration – before a determination is made about scheduling kratom. The DEA’s proposed ban on kratom, a medicinal plant used for millennia in Southeast Asia and currently used by millions in the U.S., was anticipated to go in effect as early as September 30.

Today’s announcement by the DEA comes amidst enormous pressure on the agency from the public and federal lawmakers to halt the proposed kratom ban. In recent weeks, prominent members of Congress, including Senator Orrin Hatch (R-UT) and Sen. Cory Booker (D-NJ), have sent letters to the DEA criticizing the kratom ban and calling on the agency to provide a public comment period. Today’s announcement is considered unprecedented for a law enforcement agency that has never backed downwhen using its controversial emergency scheduling powers.

“This is a truly remarkable moment to see the Drug Enforcement Administration, a law enforcement agency with a long track record of ignoring both science and public opinion, being forced to consider the scientific evidence and public opinion before taking additional steps with respect to kratom,” said Grant Smith, deputy director of national affairs at the Drug Policy Alliance. “People who oppose a federal kratom ban only have about six weeks to tell the federal government that kratom does not belong in our broken drug scheduling system.”

DPA held a national press tele-conference about kratom on September 27th with leading advocates and researchers – audio is available here. Since the ban was announced, DPA donors and activists have sent over 60,000 messages to Congress.

Senator Cory Booker (D-NJ) also sent a separate letter to the DEA, co-signed by Kirsten Gillibrand (D-NY) and Ron Wyden (D-OR), stating the need for ”adequate time for experts to weigh in via public comment.” In the House, Rep. Mark Pocan (D-WI) and Rep. Matt Salmon (R-AZ) led a bipartisan letter to the DEA signed by 51 U.S. Representatives urging them to hold off on the ban.

Many people struggling with opioid addiction have turned to kratom as a safer alternative, but all promising scientific studies on its role in opioid treatment would have been immediately shut down by a Schedule I designation. Critics have slammed the DEA for using its emergency scheduling powers to ban a natural substance that is being actively studied in the U.S. for therapeutic uses and questioned the rigor by which the DEA consulted scientific evidence in its decision. Schedule I is reserved for substances that have a “high potential for abuse,” “no currently accepted medical use in treatment in the United States” and “no accepted safety for use of the drug or other substance under medical supervision,” criteria that differ from scientific literature exploring kratom and its constituents.

The DEA’s emergency scheduling action would have subjected anyone caught with any quantity of kratom to long prison sentences. The Schedule I designation also would effectively halt scientific investigation into kratom’s medicinal benefits, while making it impossible to enact sensible legal regulations, such as quality control measures, product labeling requirements, as well as marketing, branding and retail display restrictions, which are long proven to reduce substance misuse and youth access.

Advocates argue that the DEA’s decision to add kratom to Schedule I underscores the need for an overhaul of our federal drug scheduling system. Decisions about how drugs are classified and regulated should be guided by science — not by law enforcement. Scheduling decisions should be led by federal health agencies, with input from independent scientists and experts.

“If the DEA gets its way, more people who struggle with addiction will be criminalized,” said Jag Davies, director of communications strategy at the Drug Policy Alliance. “Given the widespread moral, political and scientific consensus that drug use and addiction are best treated as health issues rather than criminal matters, there’s no good reason to criminalize people simply for using kratom – especially considering how much we already know about prohibition’s disproportionate impact on people of color and other marginalized communities.”

In 2014, DPA and MAPS co-released a report, The DEA: Four Decades of Impeding and Rejecting Science, that demonstrates how the DEA has systematically obstructed medical research and rejected scientific evidence.  In 2015, DPA released another, more far-reaching report, The DEA: Everything You Need to Know. To learn more about how the DEA has fueled mass incarceration, wasted taxpayer money, and blocked scientific research, check out DPA’s “Fire the DEA” campaign.