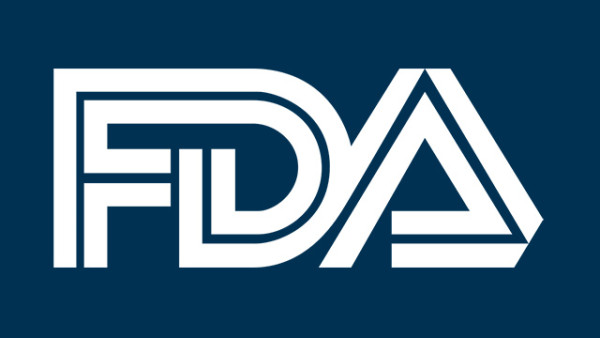 (NaturalNews) The U.S. Food and Drug Administration (FDA) is attempting to sidestep an amendment to the infamous Food Safety Modernization Act (FSMA) that was originally intended to exempt small food producers from having to comply with excessively burdensome food safety protocols appropriate only for large factory producers.

The Alliance for Natural Health USA (ANH-USA) recently issued an “Action Alert” calling on the health freedom community to contact the FDA and demand that the agency relent in trying to pass a new rule that would make it difficult, if not impossible, for small-scale artisanal food producers to stay in business.

The proposed rule would subject all small food producers who don’t produce their food on a farm to the same onerous paperwork and compliance requirements outlined in FSMA for large-scale producers. Many of these small-scale producers would likely go out of business as a result, further widening the reach of the factory food industry.

“In interpreting the amended FSMA, FDA determined that only food produced on a farm and then sold locally at a farmer’s market or roadside stand would qualify” under the Tester-Hagan amendment, which was enacted after FSMA’s passage with much resistance from the factory food industry.

“This interpretation leaves out artisanal food producers who make bread, cheese, oils, or other prepared foods to be sold locally. These producers will now be responsible for complying with the complicated and burdensome FSMA rules, which could lead to many of them having to close down their business.”

Proposed FDA rule would eat up half the profits of small-scale food producers, bankrupting many of them

The Cornucopia Institute, which works on behalf of the organic industry to uphold and defend proper organic standards, warned about the FDA’s attempt to harm small-scale food producers back in December. The proposed FDA rule, the group found, would force small-scale producers to spend up to 6% of their gross revenues trying to comply with its mandates.

For producers making under $500,000 annually in revenues, abiding by these requirements would eat up as much as half of their profits while doing nothing to make food safer. Small-scale producers, after all, aren’t the ones driving the disease outbreaks and other food scares that result in people getting sick and millions of animals having to be slaughtered — it’s large-scale producers and their filthy factory farms that are responsible for this!

“It is important that family-scale farmers producing our nation’s best and safest produce be protected from unnecessary and onerous regulations,” warns the Cornucopia Institute. “[T]his could put some farmers out of business and/or reduce the availability of organic and local food and/or increase pricing.”

Though the official public comment period for the proposed rule is now over, you can still petition the FDA to do the right thing and leave small-scale food producers alone by using ANH-USA’s Action Alert portal to contact the agency directly:
ANH-USA.org.

ANH-USA’s form letter is fairly all-encompassing, but you may wish to customize it and add your own comments to the letter, including those suggested by the Cornucopia Institute. These include letting the FDA know that farms are not “facilities,” as defined in the agency’s proposed final rule, and should thus be allowed to operate non-contiguous locations without undue government interference.

Food cooperatives, community-supported agriculture (CSA) programs and direct-to-market farmers likewise do not constitute “facilities,” as defined by the FDA, and should thus not be bound by the same overarching reporting, tracking and handling requirements to which factory-scale producers are held.

For more suggestions on how to address the issue, visit:
Cornucopia.org.

The ANH-USA Action Alert page to contact the FDA is available here:
ANH-USA.org.