Federal Agency Votes To Slaughter 65% of The Wild Horses In The U.S. 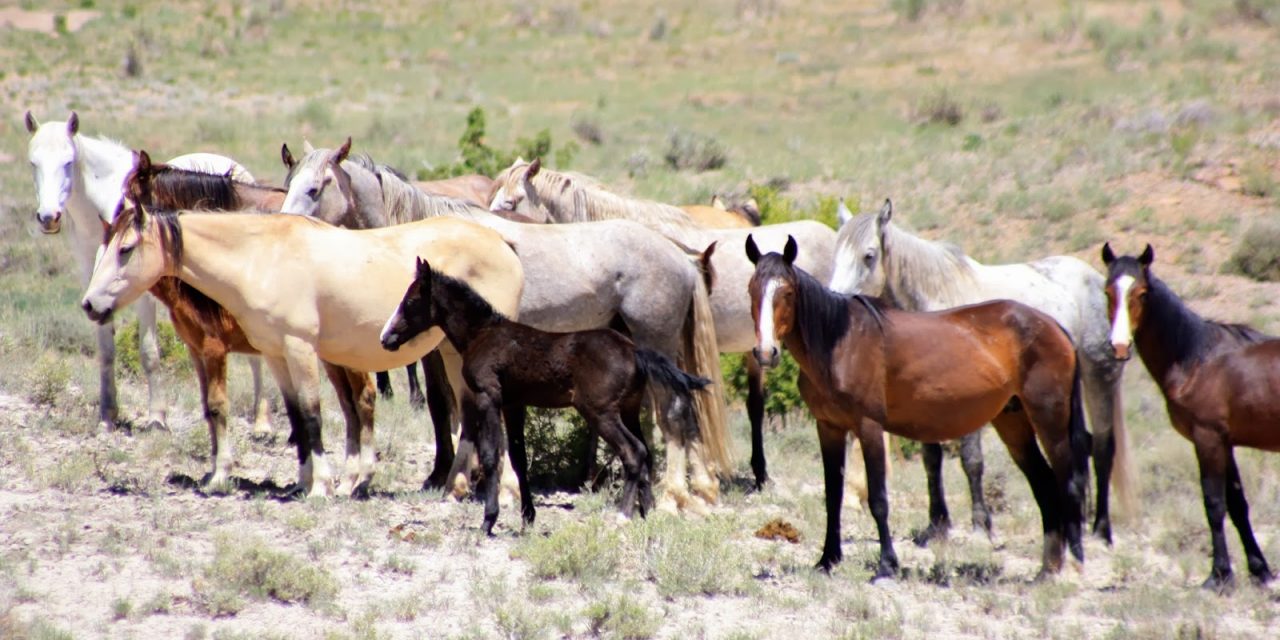 About 65% of the USA’s wild horse population is about to be culled in order to open up more public land to cattle ranchers.

In a stunning and horrifying decision, the Bureau of Land Management (BLM), an agency of the US Dept. of the Interior, voted last Friday to slaughter over 65% of the wild horses left in the United States. There is currently an online petition to stop the slaughter. The decision was reached after a congressional hearing in June where beef industry representatives asserted that the wild horses were overpopulated and unhealthy. They maintained that the only way to solve this population crisis humanely was the slaughter of 44,000 horses currently corralled by the BLM and to surgically sterilize all remaining wild horses, effectively eliminating the entire country’s population of wild horses. The horses will not be slaughtered by the BLM but will instead be sold to middlemen who then sell them to slaughterhouses in Mexico and Canada where they will be sold for meat as is custom in the BLM’s Wild Horse and Burro program.

Ginger Kathrens, the only person not associated with the beef industry present at the congressional hearing, said that there is no overpopulation and that current population levels are below levels necessary for genetic viability, putting wild horses in danger of disappearing for good. The National Academy of Sciences supported Kathrens in a press release that stated there is no evidence of overpopulation and the BLM’s current practice of removing wild horses from public lands is to blame for the high population growth rate. 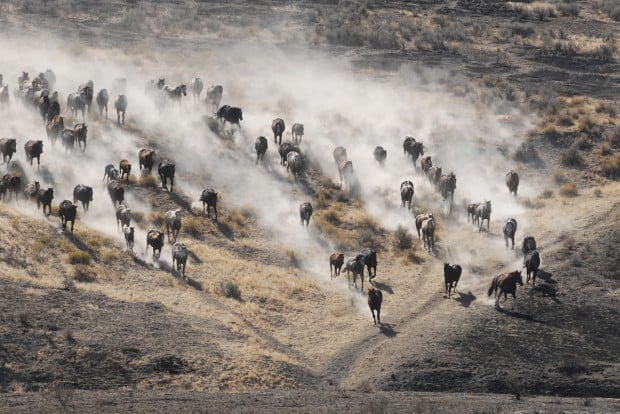 The BLM administers federally-owned “public” lands, which account for more than 1/8th of the country’s landmass (261 million acres). However, these public lands are frequently leased to cattle ranchers. Cattle consume 82% of the forage on the lands they share with wild horses, who are outnumbered by livestock 47:1. The removal of these horses would mean that more cattle could roam the land, generating more profit for the beef industry and for the BLM who makes $14.5 million annually just by leasing to cattle ranchers. With the wild horses out of the picture, this number will presumably increase. The BLM also leases public lands to gas and energy companies who have installed an estimated 63,000 oil and gas wells, the majority of which employ the controversial practice of hydraulic fracturing or “fracking.” The BLM makes $1.27 million off of leasing public land for fracking.

The BLM frequently hides behind its nebulous mission statement, which claims its purpose is: “to sustain the health, diversity, and productivity of the public lands for the use and enjoyment of present and future generations.” However, its history of leasing land to private companies and to cattle ranchers among other unsavory practices suggests something else entirely. Ironically, in an event that captured national attention in 2014, the BLM came into conflict with rancher Clive Bundy who had his cattle seized for not paying the BLM grazing fees. Bundy maintained that the land belonged to the state of Nevada, not the federal government, and, therefore, owed the BLM, a federal agency, nothing. Bundy also claimed that the BLM wanted to seize the land due to the prescence of oil and gas reserves recently discovered there.

At the time of the controversy, the BLM claimed that Bundy’s cattle were in danger of hurting the native wildlife, including an endangered tortoise. Ironically, the year before the Bundy debacle, the BLM slaughtered these same turtles en masse due to “overpopulation concerns.” Yet, only 2 years later, the tables have turned with the BLM seeking to protect the interest of ranchers rather than the wildlife it once claimed to care so much about. Is the BLM really seeking to protect wildlife and protect our public lands, or are they just waiting to sell our shared natural resources and animals to the highest bidder?

This article (Federal Agency Votes To Slaughter 44,000 Of The 67,000 Wild Horses In The U.S.) is free and open source. You have permission to republish this article under a Creative Commons license with attribution to the author  Whitney Webb and TrueActivist.com