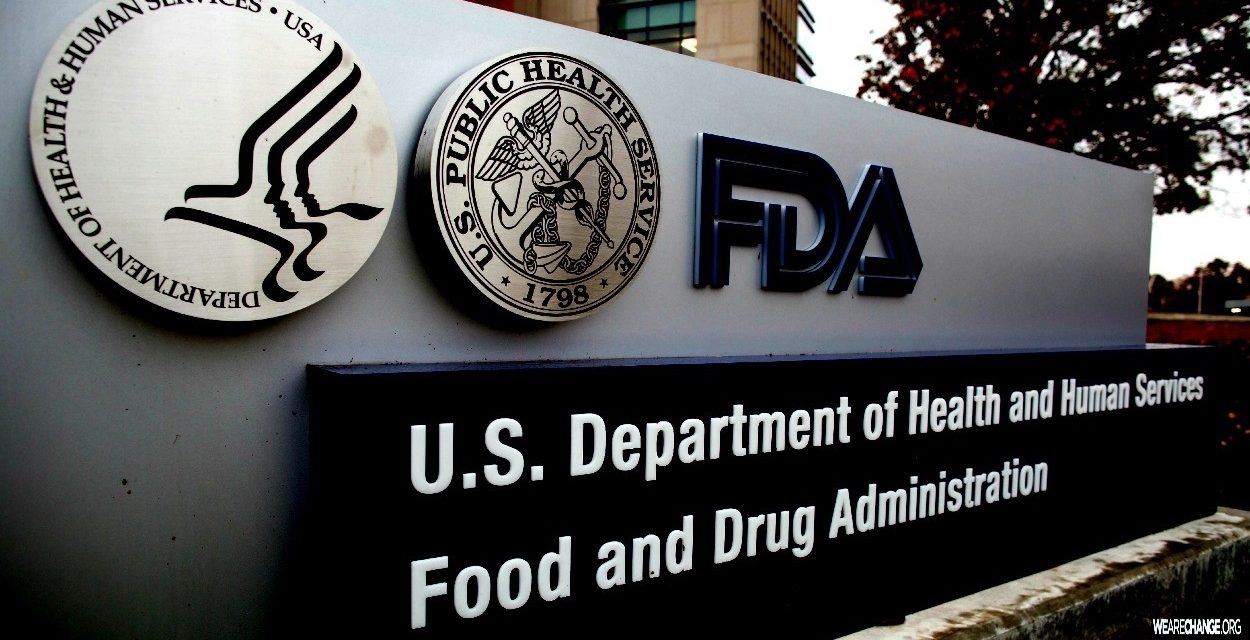 Consistently, Big Pharma has defended high cost of drugs in the United States, claiming it as a direct result of high research costs associated with the development of drugs.

A new study by the medical school of Harvard University in Cambridge, Massachusetts has revealed that the high cost of drugs in the United States is due to the country’s government granting of monopoly to the big pharmaceutical companies manufacturing the drugs.

Researchers of the study reviewed medical and health policy literature in the United States from January 2005 to July 2016, looking at articles addressing the source, justification and consequences of drug prices in the country. The study was accepted in the Journal of American Medical Association on August 23, 2016. The Brigham and Women’s Hospital in Boston, Massachusetts also supported the study.

According to the study, high prescription drug prices in the United States are largely due to drug monopolies and restrictions on price negotiations enjoyed by Big Pharma.

Few specific comparative examples the researchers gave include common medications, such as a steroid inhaler for asthma, which cost over $300 a month in the United States, but in France, the same medication cost $35. Also, Insulin, a life-saving medication for diabetics, is about eight times more expensive in the United States than in Europe.

According to the researchers, the most important factor that permits high drug pricing is “market exclusivity,” related to patents and “monopoly rights” for new drugs. This means a new drug will not be threatened on the marketplace by a generic drug for a set amount of time.

Consistently, Big Pharma has defended high cost of drugs in the United States, claiming it as a direct result of high research costs associated with the development of drugs.

However, the researchers said they did not find evidence of Big Pharma’s claim in the study. The proportion of revenue of the ten largest pharmaceutical companies invested in research and development is only about 7 to 21%, the study revealed.

Past critics of Big Pharma have suggested that introducing generic competitors into the marketplace will enable the perfect mechanism to drop prices of drugs in the country. However, the study found that certain common forms of new drugs are guaranteed a safe period of five to seven years, before a generic competitor is introduced into the market. Additionally, drug manufacturers can also receive patents lasting more than 20 years, for inventions that are “novel,” “useful” and “non-obvious.” Observers say these are all policies the United States government have implemented, giving total monopoly to Big Pharma, and to exploit the American public.

Lead author of the study, Dr Aaron Kesselheim told ABC News in an interview that “this research was pulling together lots of strands in one overall review. It’s a very complex issue with lots of moving parts.”

In order to bring the price down, the researchers suggested several cost-reducing strategies, including enforcing more stringent requirements for exclusivity of rights, allowing for price negotiations by large payers, enhancing competition by generic drug availability, and generating more evidence for cost-effectiveness of therapeutic alternatives.

Dr Kesselheim said both patients and legislators should take action to bring down drug costs. Particularly, he urged patients to openly discuss the cost of drugs with their physicians and ask about less expensive alternatives.

Dr Kesselheim also advised physicians to recognize the impact of high cost of drugs and its economic consequences on their patients, reminding physicians to be mindful of their prescribing choices. He concluded by saying their research has shown it will take a “multi-prong approach” with policy makers, physicians and patients all taking part.

“Everybody can do their part and try to bring more price rationality to the system. People should be calling the legislation to express their concern about the issue, and policy makers need to take this issue seriously. I think there are lots of things everyone can do to move forward,” Dr Kesselheim said.

This article is a free and open source under a Creative Commons license.