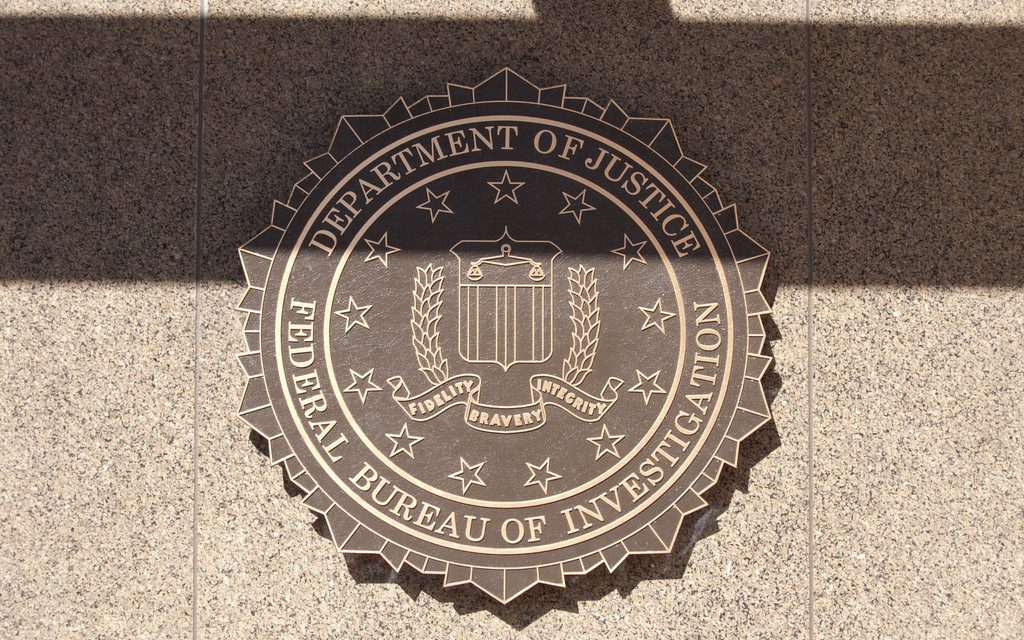 Michaud was arrested in July 2015 for viewing child pornography an affidavit exposed the horrific types of content that was on the site.

Last year Robert Bryan, a federal judge in Tacoma, ruled that the government must reveal the source code for the “network investigative technique” (NIT) to the defendant’s lawyers if prosecutors want to use the evidence obtained with the NIT against Michaud.

Judge Bryan dismissed the indictment without prejudice, meaning that the DoJ can pick the case up again within the statute of limitations five years if it chooses.

“Because the government remains unwilling to disclose certain discovery related to the FBI’s deployment of a ‘Network Investigative Technique’ (‘NIT’) as part of its investigation into the Playpen child pornography site, the government has no choice but to seek dismissal of the indictment,” federal prosecutor Annette Hayes wrote in the court filing on Friday. She noted that the DoJ’s work to resist disclosing the NIT was part of “an effort to balance the many competing interests that are at play when sensitive law enforcement technology becomes the subject of a request for criminal discovery,” Bryan said.

“The government must now choose between disclosure of classified information and dismissal of its indictment,” Annette Hayes, a federal prosecutor, wrote in a court filing. “Disclosure is not currently an option. Dismissal without prejudice leaves open the possibility that the government could bring new charges should there come a time within the statute of limitations when and the government be in a position to provide the requested discovery.”

The Department of Justice is currently prosecuting over 135 people nationwide whom they believe accessed the illegal website.

A few defendants have had all charges against them dropped, while some have pled guilty.

Former ACLU privacy and security expert Christopher Soghoian said in December 2016, “My concern with the economics of hacking is that if the government hacks enough people, hacking not only becomes an attractive way of surveilling but it becomes the cheapest way to spy on people,” according to ARS Technica.

Additionally, dozens of other judges have argued that the warrant the FBI used was invalid because they overstepped their jurisdiction, although some decided that the evidence obtained with the warrant still could be used because it qualified for the “good faith” exception.

The government’s attorneys are asking the case be reopened once the exploit is no longer classified, according to ZDNet.