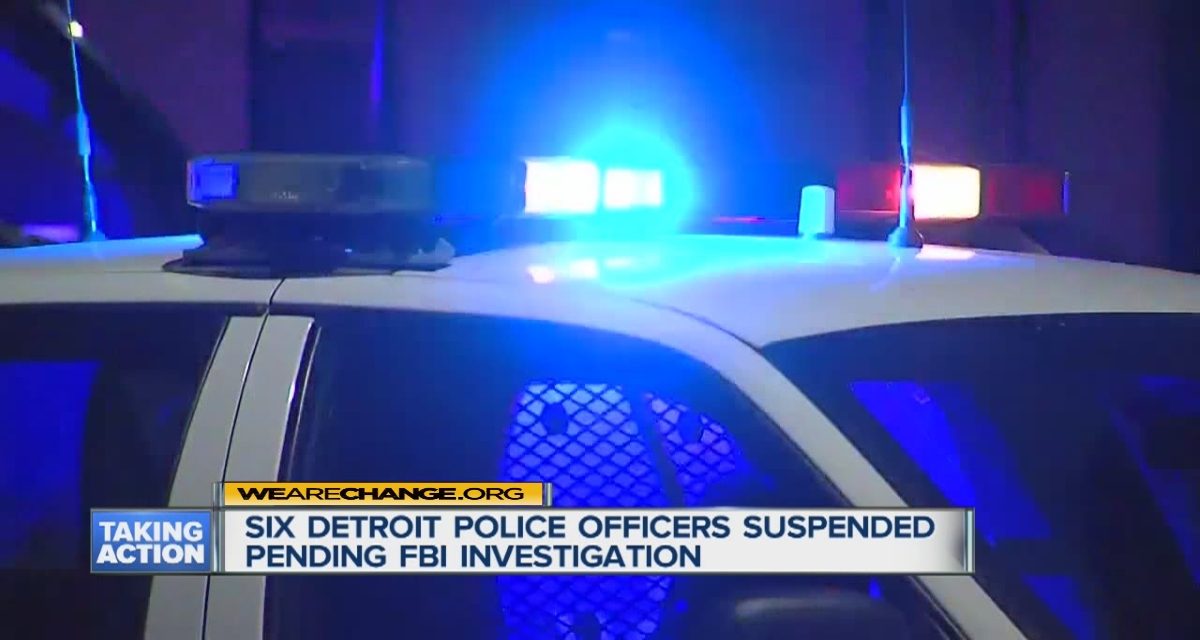 Did six Detroit police officers under federal investigation, set up a towing scheme at Chene Park?

This new allegation was brought to FOX 2’s attention by a DPD source after we reported that suspended officers could be part of a kickback scheme.

The source says he felt something was up when he saw it happening this summer, and it all clicked when news broke Tuesday of an alleged tow truck kickback scheme involving Detroit cops.

On August 27 at Chene Park, a number of concertgoers pumped to see Frankie Beverly and Maze left with no way to get back home.

He says the same thing happened 10 days earlier during the Will Downing concert with the same towing companies. That makes him believe individual officers called the companies instead of requesting tows by calling central dispatch.

If central dispatch had been called, he says there’s no way the same tow truck companies would have showed up twice.

That source from DPD says normally cops put up special signs during big events so people know not to park on streets like this. That, however, did not happen the nights of these concerts, so people parked on Atwater even though it was technically wrong.

Police saw them do it, but according to FOX 2’s source they didn’t bother to stop them.