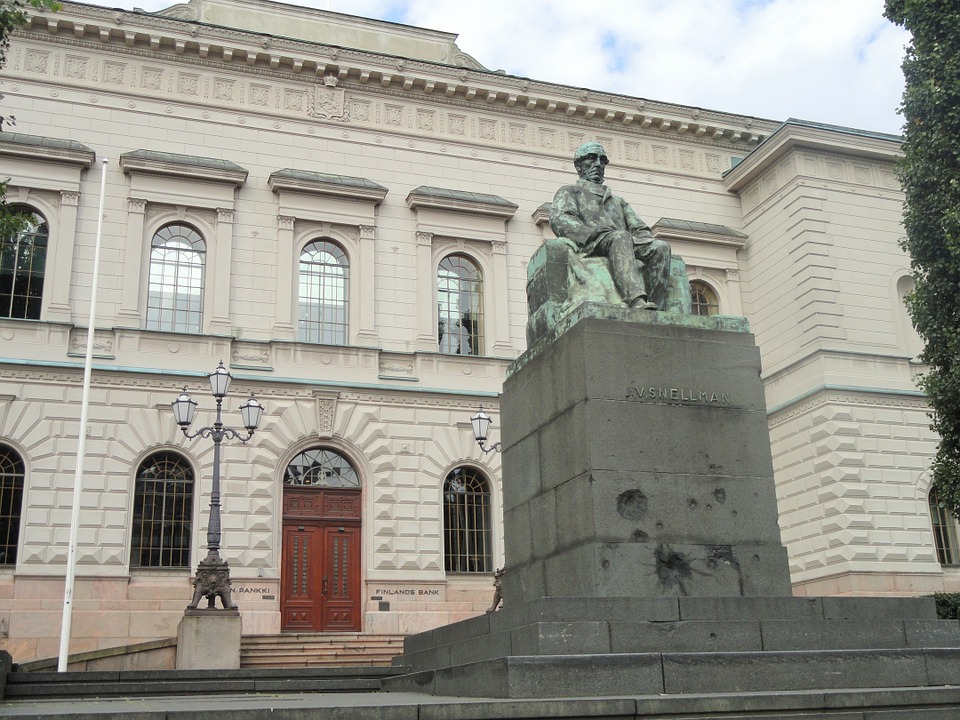 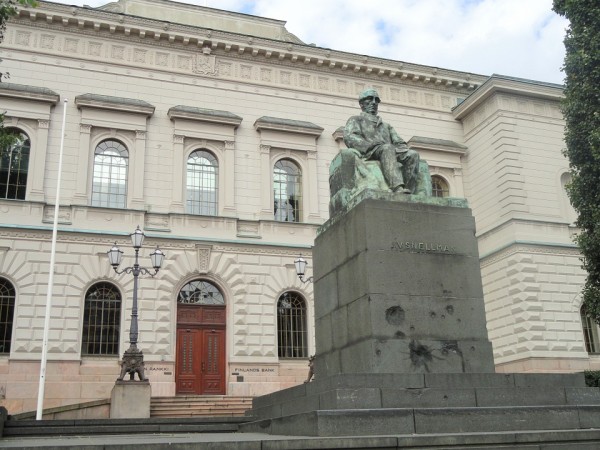 By Will Grice | The Independent

Finland’s government is drawing up plans to give every one of its citizens a basic income of 800 euros (£576) a month and scrap benefits altogether.

A poll commissioned by the agency planning the proposal, the Finnish Social Insurance Institute, showed 69% supported the basic income plan.

Prime Minister Juha Sipila was quote by QZ as backing the idea.

“For me, a basic income means simplifying the social security system,” she said.

The proposal would entitle each Finn to 800 euros tax free each month, which according to Bloomberg, would cost the government 52.2 billion euros a year.