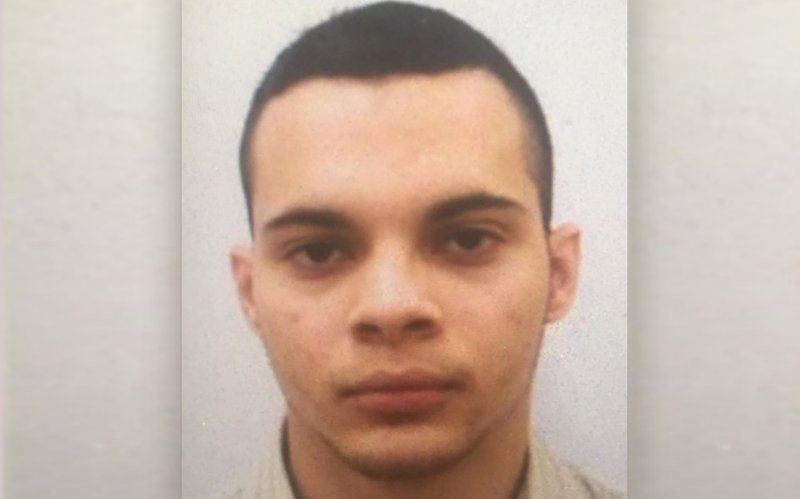 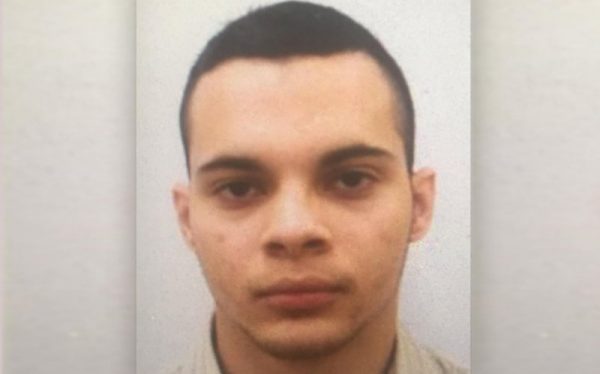 (We Are Change) — New details are emerging about the suspect in the shooting that left five people dead at the Fort Lauderdale-Hollywood International Airport on Friday. Esteban Santiago-Ruiz has been described as a former soldier who sought psychological treatment after a tour in Iraq, and who told the FBI that he was being forced to fight for the Islamic State.

The suspect’s aunt, Maria Ruiz Rivera, told NJ Advance Media that Santiago-Ruiz “lost his mind” during a year-long tour of duty in Iraq five years ago, and was hospitalized for mental health issues as a result.

KTUU, the NBC affiliate in Anchorage, reported that Santiago-Ruiz left the Alaska Army National Guard in August 2016, and provided the following list of highlights from his time in the military:

CBS News reported that the Fort Lauderdale shooting suspect had a history with the FBI, and that in November 2016, he walked into an FBI office in Anchorage and said he “was being forced to fight for ISIS.”

NEW: In Nov. 2016, FLL suspect walked into FBI office in Anchorage, claiming he was being forced to fight for ISIS, sources tell CBS News.

Santiago-Ruiz’s brother, Bryan Santiago, told NJ Advance Media that Esteban was living in Alaska and receiving psychological treatment, but said he was not aware of the specific details surrounding the treatment.

Detailing the shooting, Broward County Commissioner Chip LaMarca told the Associated Press that Santiago-Ruiz flew in on an Air Canada flight, and then retrieved a gun from his checked bag and loaded it in the restroom.

@CNN @wolfblitzer @CNNSitRoom Pls correct reports. We confirm no record of Esteban Santiago, or checked guns, on any of our FLL flights.

Later reports determined that Santiago-Ruiz flew in on a Delta Air flight. According to CBS,  Esteban Santiago-Ruiz took a flight from Alaska to Florida with a lay over stop in Minnesota.

(This is a developing story, and it will be updated as details emerge)