U.S. Continues to Blame Alternative Media For Interfering in Election 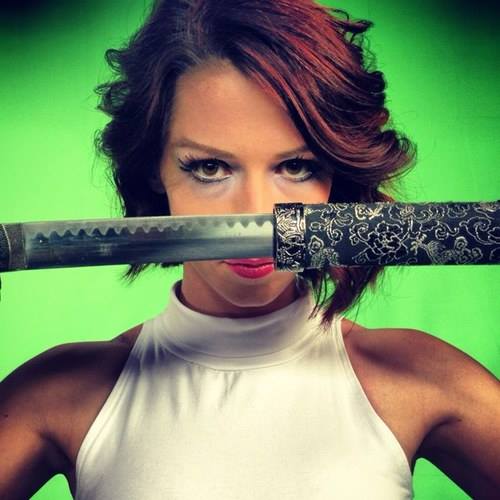 (We Are Change) — On Friday, U.S. intelligence agencies continued to blame Russia and alternative media for interfering in the 2016 election.

In what was a wild week in U.S. politics, the inclusion of Abby Martin’s 2014 show Breaking the Set cited in the DNI report as evidence of 2016 election interference was quite hilarious.

Why do you think U.S. intelligence agencies might be so desperate? How could the work Martin did for RT on a show that ended two years ago cost the Democrats the election in 2016? Not only is that impossible, it’s just unfair.

For one thing, how is it even possible for any media—independent or corporate—to cover an election without influencing the outcome? The only way to do that would be to ignore most news and bury certain truths when they do not fit the script.

Actually, mainstream media is designed to do just that—it’s called controlling the narrative. That’s what they did to the emails obtained by Wikileaks.

That’s what they’re trying to do right now with fake news and Russian hackers. They’re repeating it over and over again until it is an accepted reality.

Julian Assange has taken an unimaginable amount of heat from Democrats, Republicans, mainstream media, U.S. officials and intelligence agencies. One thing they all continue to ignore is the fact that everything in the emails was 100 percent true.

“Disclosures through WikiLeaks did not contain any evident forgeries,” the report admitted.

This how the mainstream media controls the narrative.

Please, tell me again how Abby Martin’s show from 2014 cost Hillary Clinton the 2016 election. It had nothing to do with the deception, disinformation, election fraud and Russian fear-mongering?

It had nothing to do with now U.S. intelligence verified authentic emails read by the entire world that Julian Assange has repeatedly denied came from Russian hackers? 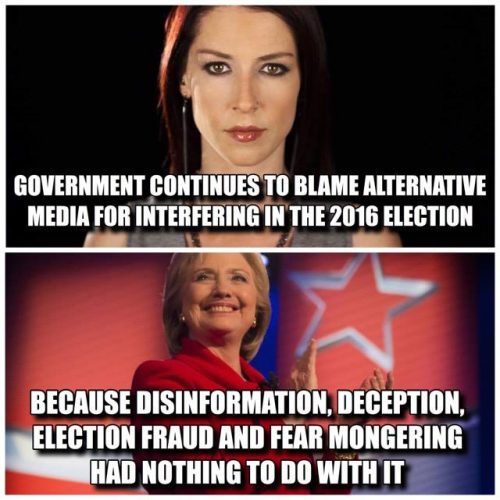 “What’s the $80-plus billion dollar per year US Intelligence Community’s big beef with RT? One of its big complaints is that RT undermined US democracy when it “broadcast, hosted, and advertised third-party candidate debates…” We are to believe that Russia undermined our political system by giving voice to official yet minor US political parties? Democracy is undermined when the democratic process is highlighted?

The Intelligence Community report also blamed two RT programs, “Breaking the Set” and “Truthseeker” for undermining Americans’ confidence in US electoral processes. One problem: these programs have not been on television for more than a year.

RT is guilty of undermining US democracy, found the report, because an RT reporter traveled to the Ecuadorian embassy in London to interview Wikileaks editor-in-chief Julian Assange, who has received asylum there since 2012. Presumably this report was prepared before conservative Fox News personality Sean Hannity did the exact same thing this past week…or Hannity is going to have some explaining to do.”