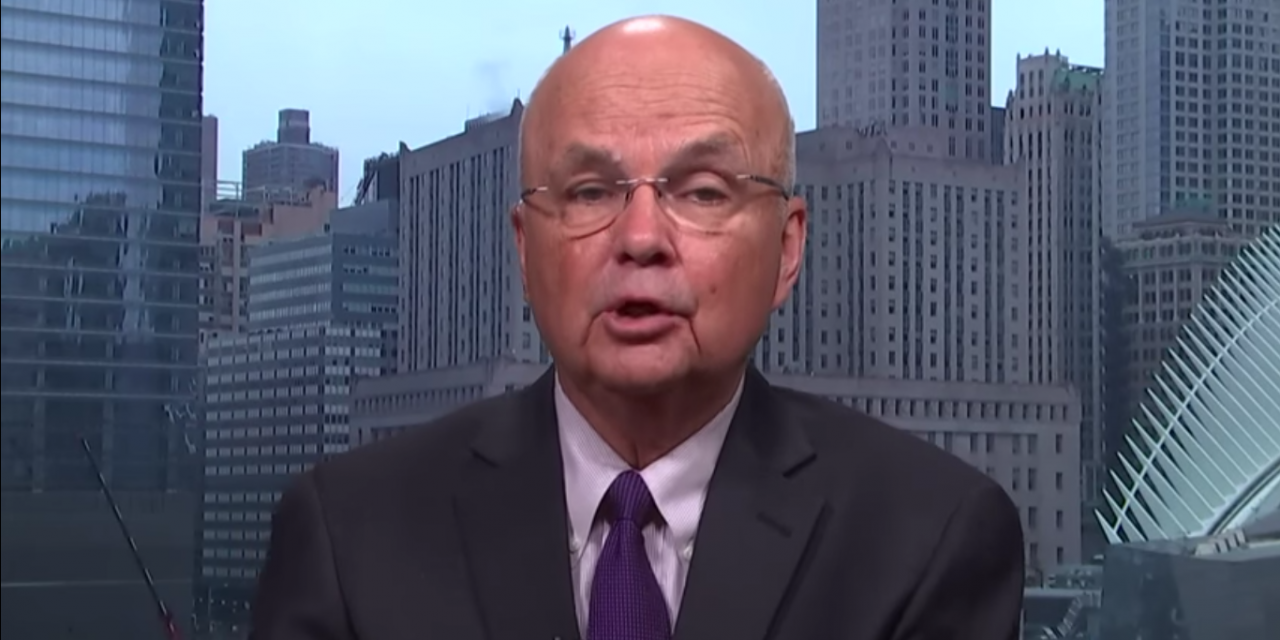 Recently, Michael Hayden, the former director of the CIA claimed in an interview with the BBC that millennials are for the most part at fault for the Wikileaks Vault 7 leak of classified documentation.

It exposed the CIA for assassinations, false flags, conspiring against the American people, propaganda campaigns and mass surveillance through smart phones, computers and Samsung Smart TVs.

While I’m usually the first to rag on millennials, being born into that generation myself, one thing millennials definitely have right regardless of how they put that information to work is that they are skeptical of being spied on. I may be better to be adamantly against it rather than simply skeptical, but skepticism is definitely a start.

Now, Michael Hayden isn’t completely incorrect as a 2013 Pew Poll found,
“…that millennials were more skeptical of government surveillance than any other age group — with 45 percent of millennials saying it was more important for the federal government to ‘not intrude on personal privacy, even if that limits its ability to investigate possible terror threats’ than ‘to investigate possible terrorist threats, even if that intrudes on personal privacy.’”

Ben Franklin once said,
“Those willing to give up a little liberty for a little temporary security will get and deserve neither.”

So Hayden is basically claiming that his generation is subservient and bows down to rulers and millennials are not doing the same. Well he has information I do not being the former director of the CIA but if this is true, then perhaps I should stop being so hard on my generation. Maybe there is something there other than safe spaces and gender fluidity after all.
Isn’t it interesting that the CIA’s reaction to these leaks borders on “Who leaked what?” rather than “We screwed up big time!”

These leaks have just begun. According to Wikileaks, once 1% of the classified CIA documents have been released. We can only imagine the power of this potential holy grail of leaks. If people are loud enough and express their disgust in this system, this could bring down the CIA and massively help in bringing down the deep state! This is history in the making!

Of course this all surrounds issues we’ve been talking about for so many years and in return called a “crazy conspiracy theorist” for. All the same, we’ve been vindicated and now we must work on what to do next.

So to the millennials, for the first time ever, I will say it… Well done!