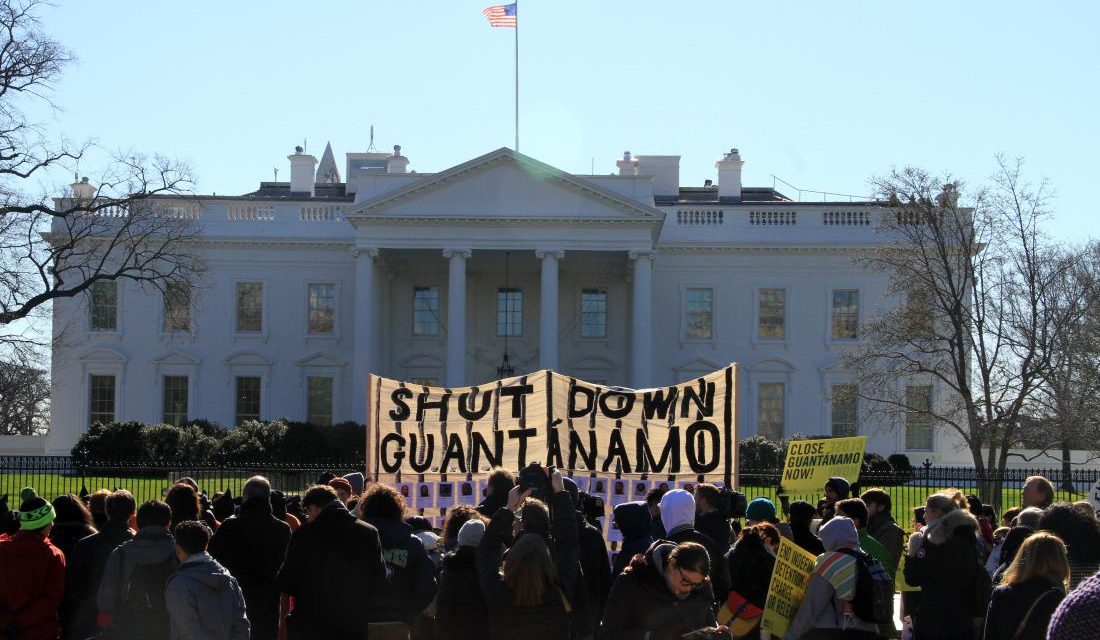 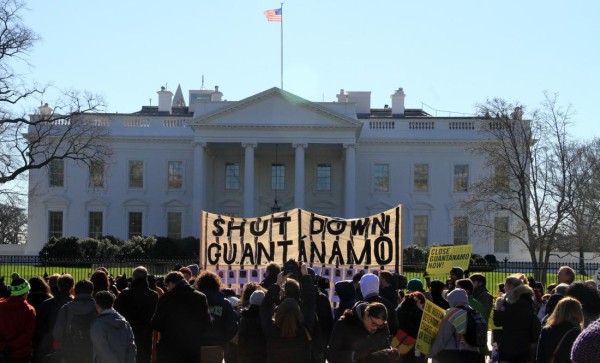 March 1, 2016, New York, Paris – Retired U.S. General Geoffrey Miller, the former Guantánamo prison chief, was a no-show in a French court Tuesday. Miller had been summoned to answer questions stemming from accusations that he oversaw the torture of three French nationals at Guantánamo prison. The Center for Constitutional Rights and the European Center for Constitutional and Human Rights, who submitted expert reports and other submissions in the proceedings, issued the following statement.

Miller’s absence speaks volumes about the Obama administration’s continued unwillingness to confront America’s torture legacy. The administration not only refuses to investigate U.S. officials like Miller for torture, it apparently remains unwilling to cooperate with international torture investigations like the one in France. Geoffrey Miller has much to answer for regarding the treatment of detainees during his tenure. The Convention Against Torture obligates both France and the U.S. to the prevent and punish torture, including through the exercise of universal jurisdiction, but only one country is upholding its obligations in this case. The Obama administration’s continued embrace of impunity sends a clear message that it will pick and choose which international obligations to honor. The court should recognize the necessity of its investigation in light of the U.S. government’s failure to pursue accountability for the torture of men at Guantánamo.
The New York-based Center for Constitutional Rights (CCR) and Berlin-based European Center for Constitutional and Human Rights (ECCHR) submitted documents explaining Geoffrey Miller’s position, while commander of Guantánamo, in the overall command structure within the U.S government. The organizations also submitted information on the torture program and the implementation of interrogation techniques at Guantánamo that violate international law, based on the findings of the 2008 Senate Armed Services Committee report on detainee torture and abuse. CCR and ECCHR’s submissions were relied upon when a French appeals court, the Chambre de l’instruction de la Cour d’appel de Paris, reversed a decision by the investigating magistrate to deny the victims’ request to subpoena Miller.

Under the existing U.S.-France Mutual Legal Assistance Treaty (MLAT), a request for Miller to appear should have been transmitted through the U.S. Embassy in Paris. Attorneys are considering next steps, including seeking an arrest warrant for Miller.

The investigation began in France after two former Guantánamo detainees, French citizens Nizar Sassi and Mourad Benchellali, lodged a criminal complaint in November 2002. They were later joined by a third, Khaled Ben Mustapha. In January 2012, following a motion filed by the men’s lawyer, William Bourdon, investigating judge Clement issued the formal request, known as a letter-rogatory, to the U.S. government. It has not been answered.

The European Center for Constitutional and Human Rights (ECCHR) is an independent, non-profit legal and educational organization dedicated to protecting civil and human rights. ECCHR focusses on enforcing human rights by legal means. Since its foundation in 2007, ECCHR acted before national prosecution services and courts as well as before the International Criminal Court to bring perpetrators of international crimes to justice. From the very beginning, ECCHR pursued cases against U.S. officials for their responsibility within the U.S. torture and rendition programs. Visit www.ecchr.eu; follow @ECCHRBerlin.