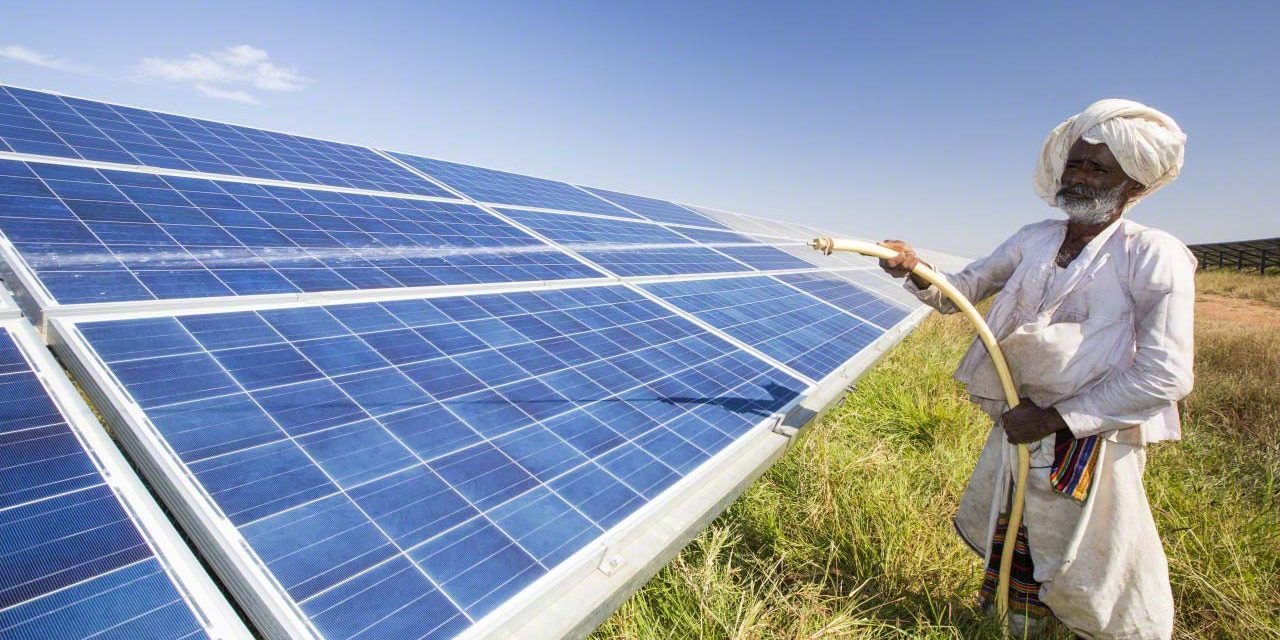 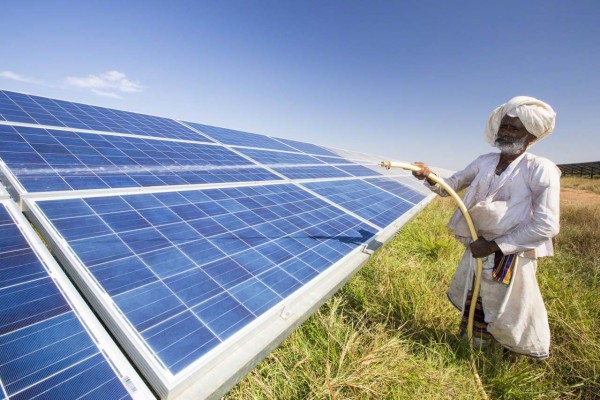 The Jawaharlal Nehru National Solar Mission was launched on the 11th January, 2010 by the Prime Minister of India. The mission was to deploy 20,000 MW of grid-connected solar power by 2022 and reduce the cost of solar power generation in the country. Once completed, the mission would have made the country a global leader in solar energy.

Last week, the World Trade Organization delivered a heavy blow to the mission at the wish of the United States.

What started as a U.S. complaint led the WTO dispute panel to rule that several provisions of India’s National Solar Mission were “inconsistent” with international trade norms. The main inconsistency was that the mission did not meet a requirement that a certain percentage of cells and panels must be manufactured locally.

The U.S. argues that the Solar Mission’s domestic content requirements have led to a 90 percent decrease in its solar exports to India since 2011. This led to the WTO complaint, one that many U.S. environmental groups are opposing for its anti-climate cooperation stance.

Grist puts it well, stating, “The ruling is a particularly harsh kick in the gut to climate cooperation, coming so soon after the (quasi-)promising results reached in Paris last December. “The ink is barely dry on the U.N. Paris Climate Agreement, but clearly trade still trumps real action on climate change,” said Sam Cossar-Gilbert, a program coordinator at Friends of the Earth International, in a statement.

Once again, business and economic interests have thwarted progress in combating climate change. U.S. companies finding loopholes in trade agreements in order to minimize competition, unfortunately, is the American way and it is stunting what should be a priority in the progression of energy consumption.