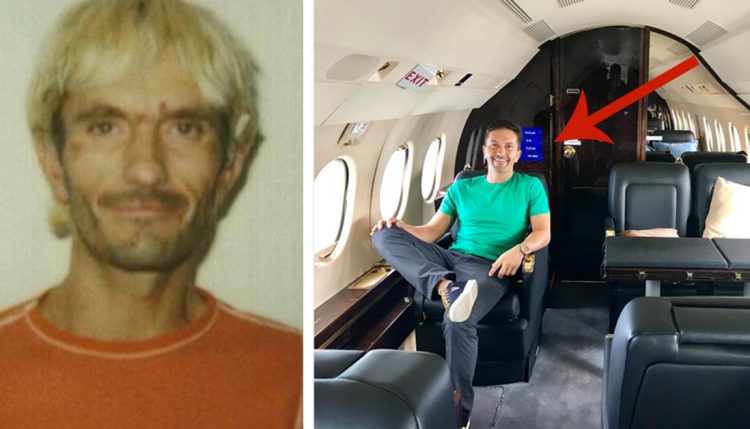 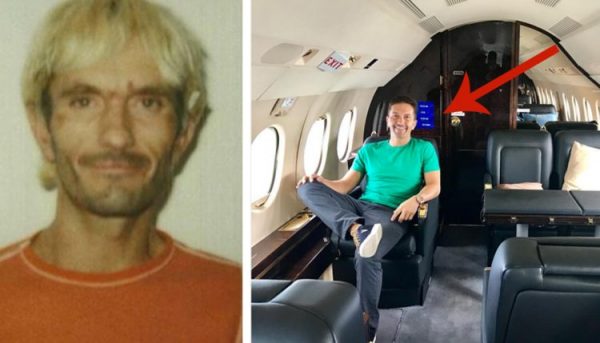 After rehab, this former addict started a smoothie and juicing chain which employs people down their luck.

Homelessness is a chronic issue which affects millions of people around the globe. Many of those on the streets can be assisted with housing first programs and support to find a job. Some, however, abuse substances such as alcohol and drugs, which makes them more difficult to help.

According to statistics shared by AlcoholRehab.com, approximately 26% of the homeless population is addicted to some form of drug. Thirteen years ago, an American man named Khalil Rafati was one of them.

Rafiti moved to Los Angeles in the 1990’s to run a business selling cars. It wasn’t long, however, before he began dealing drugs, particularly heroin.

Eventually, he formed an addiction to the A-list substance. Before he found help, Khalil lived on Los Angeles’ notorious Ski Row and weighed just 106 pounds. His life expectancy seemed short, considering his addiction and the fact that he was covered in ulcers.

In 2001, Rafiti came close to death when he intentionally overdosed on heroin at a house party in Malibu.

Two years later, he was released from jail and again, found himself on the streets. It was then he decided he needed change, badly. In his book “I Forgot to Die”, which chronicles his incredible journey, Rafiti writes:

“I reached the bottoms of all bottoms. There was no more digging left to do, all of my shovels were broken. I was done.”

Inspired to get clean, he eventually did just that. Once sober, Rafiti founded Riveria Recovery which is a transitional living facility, reports Laston Magazine. After a friend introduced him to superfoods and juicing, a new revolution was spawned.

“It was meant to rejuvenate and strengthen the patients,” Rafiti recalls. “And give them some much-needed strength.
“Lethargy in sobriety is pretty brutal, especially if you’re coming off a long run with hard-core drugs,” he added.

Word began to spread of his delicious concoctions, and people from the Miami area even ventured to the rehab facility to buy a smoothie.

“So many outsiders came to Riviera Recovery just to enjoy one of my smoothies,” said Rafiti. “It even became a bit embarrassing since many of these people were not part of the Riviera Recovery programme.”

The attention his venture received, and likely the progress he witnessed in patients who were slurping down the beverages, prompted him to open his first juice bar, SunLife Organics.

Now, the chain is located in six different locations in California.

Once a homeless heroin addict, Rafiti is now an inspiring millionaire who is always looking to help others. He predominantly hires people who are looking to change their lives, and claims his mission is to “love, heal, and inspire.”

Cache Coelho, who has personally benefited from Rafiti’s support, used to be addicted to Oxycontin before he moved to LA. He stated:

“Right from the start, he was trying to better my life. He pushes us very hard in a father-like sense.”

This story is evidence that one is never too far down the beaten path to turn back and positively affect others with their life.

You can be the change, all that is required is the decisiveness to do so. What are your thoughts?

This article (Former Homeless Heroin Addict Turns Life Around, Becomes Philanthropic Millionaire) is free and open source. You have permission to republish this article under a Creative Commons license with attribution to the author and TrueActivist.com