US Left Out As Turkey and Russia Brokered Syrian Ceasefire 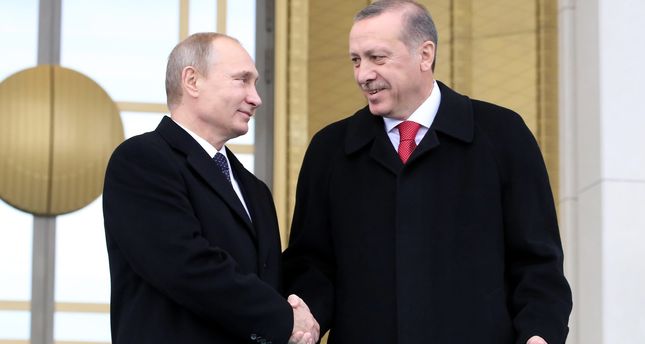 The United States’ self-appointed position of peace broker in the Middle East has been steadily diminishing over the last few years. The superpower’s ability to waltz into a nation with its sophisticated military — proceeding to call the shots — has also seemingly disappeared.

Despite the fact Turkey and Russia have both openly supported polar opposite sides of the conflict, they have promised to act as guarantors of the ceasefire.

In addition to promising to scale back his mission in Syria, Putin announced that plans moving forward involved the signing of three main documents. An agreement between the Syrian government and armed groups on the ground was signed regarding the ceasefire.

They also signed a document relating to the measures necessary for overseeing the truce, as well as an agreement to initiate peace talks.

Designated terror groups ISIS and al-Qaeda affiliate al-Nusra/al-Sham were specifically left out of the agreement, calling into question the operation to retake Idlib, a city known to be held largely by the aforementioned al-Qaeda-linked group.

The ceasefire comes just days after Turkey publicly claimed to have physical evidence that the United States directly supports ISIS, which is especially noteworthy given Turkey’s longstanding practice of supporting all manner of terror groups in Syria, including ISIS.

Turkey appears set to abandon its NATO ambitions in the region and strengthen ties with the Eastern bloc, including Russia and Iran.

Fortunately, theories that the recent assassination of a Russian ambassador on Turkish soil was an attempt to sabotage peace talks and pave the way for World War III seem to have fallen flat.

Although it is unlikely to hold, this peace deal may be the much-needed break that the people of Syria have been waiting for during the last five years of a brutal conflict.

This article (US Left Out As Russia And Turkey Broker Nationwide Syrian Ceasefire) is free and open source. You have permission to republish this article under a Creative Commons license with attribution to Darius Shahtahmasebi and theAntiMedia.org. Anti-Media Radio airs weeknights at 11 pm Eastern/8 pm Pacific. If you spot a typo, please email the error and name of the article to edits@theantimedia.org.