Free will could be the result of ‘background noise’ in the brain, study suggests 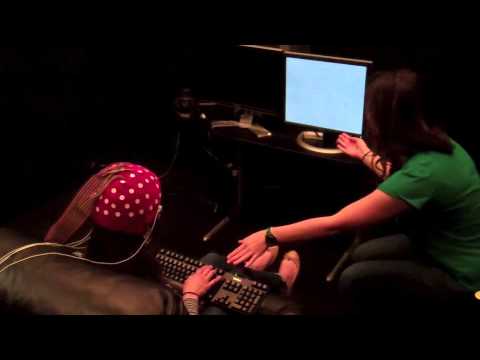 The concept of free will could be little more than the result of background noise in the brain, according to a recent study.

It has previously been suggested that our perceived ability to make autonomous choices is an illusion – and now scientists from the Center for Mind and Brain at the University of California, Davis, have found that free will may actually be the result of electrical activity in the brain.

According to the research, published in the Journal of Cognitive Neuroscience, decisions could be predicted based on the pattern of brain activity immediately before a choice was made.

Volunteers in the study were asked to sit in front of a screen and focus on its central point while their brains’ electrical activity was recorded. They were then asked to make a decision to look either left or right when a cue symbol appeared on the screen, and then to report their decision.

The cue to look left or right appeared at random intervals, so the volunteers could not consciously or unconsciously prepare for it.

The brain has a normal level of so-called background noise; the researchers found that the pattern of activity in the brain in the seconds before the cue symbol appeared – before the volunteers knew they were going to make a choice – could predict the likely outcome of the decision.