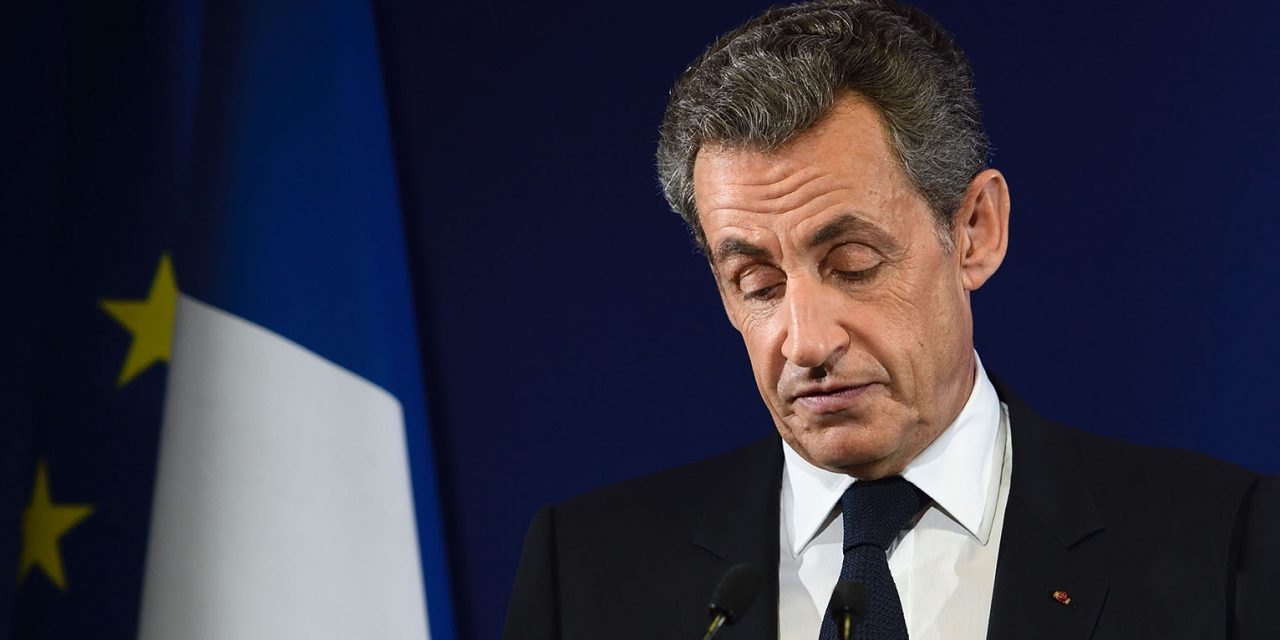 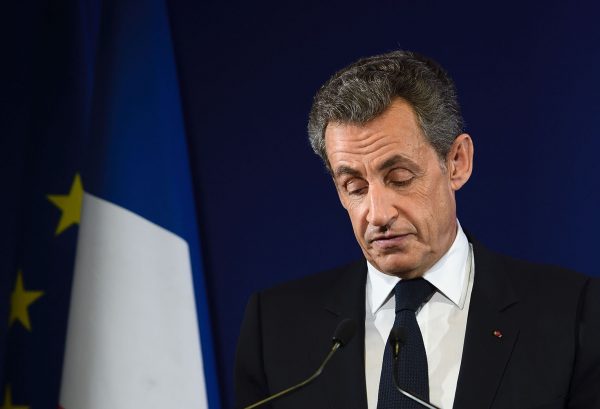 Sarkozy came in third in the centre right race, following two ex-prime ministers: Francois Fillon, who won 44 percent of the vote, and Alain Juppe, who won 22 percent. Fillon and Juppe will face off in a second vote for the party’s nomination on Nov. 27.

This election marks Sarkozy’s second attempt at a re-election bid after he lost the presidency in 2012. In his concession speech, Sarkozy said, “I have no bitterness, I have no sadness, and I wish the best for my country.”

Sarkozy told reporters he will now endorse Fillon for president. Fillon served as prime minister under Sarkozy when he was president from 2007 to 2012.

The winner of the centre right primary is likely to face off against far-right Front National leader Marine Le Pen.

Le Pen has voiced support for a “Frexit” and has been promising since 2014 that if elected, “her first order of business would be to schedule a referendum on whether France should remain in the EU.”

Le Pen told CNN last week that she sees Donald Trump’s victory as an event that increases her chances of winning because it “makes the French realize that what the people want, they can get, if they mobilize themselves.”

“Trump has made possible what was presented as completely impossible,” Le Pen said. “So it’s a sign of hope for those who cannot bear wild globalization. They cannot bear the political life led by the elites.”