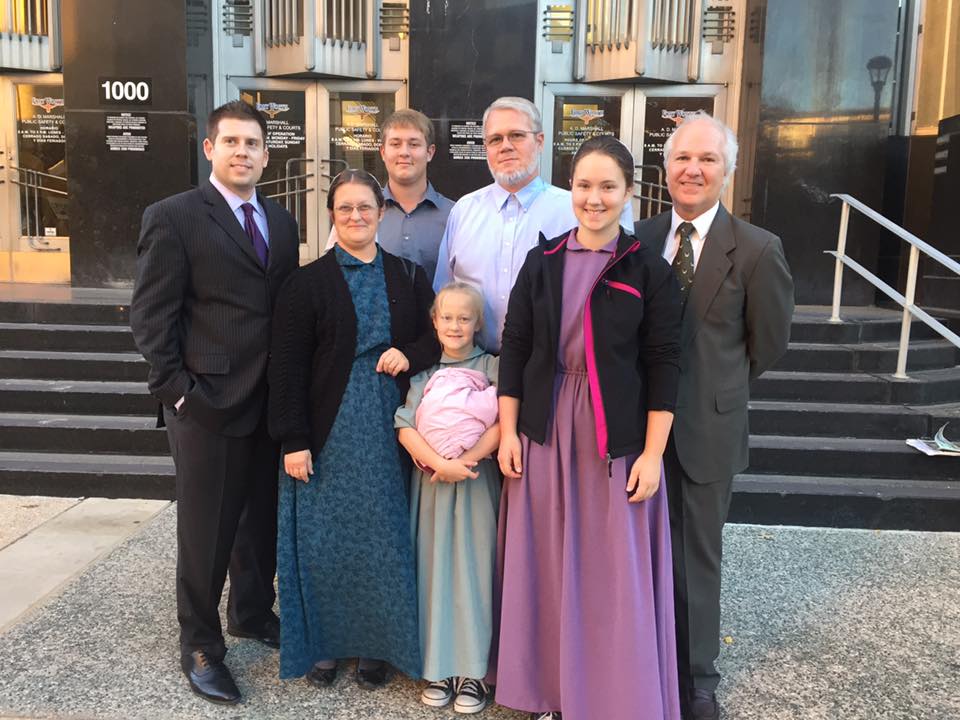 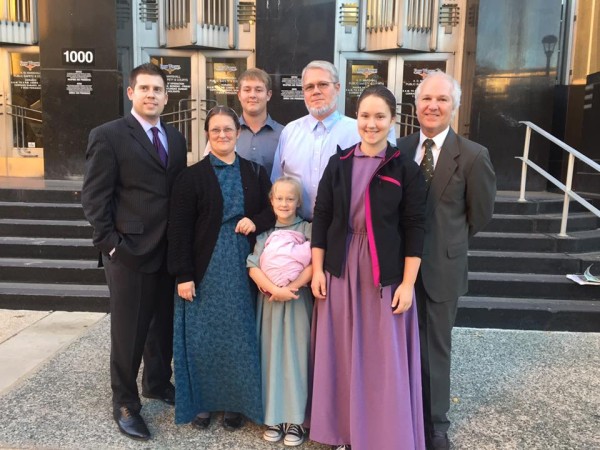 As we reported over the weekend, Rosey Ridge Farms, which is located nearly 40 miles south of Fort Worth city limits was facing $3,000 worth of city ordinance violations. On Monday, the city dropped 3 of the 4 charges, and decided to take the “Food Establishment Unapproved Source” to trial, for which they were ultimately successful swaying the jury who chose not exercise their right to nullify unjust laws. Judge Andrew T. Bradshaw let this happen.

****Here are more details in a press release by The Farm to Consumer Legal Defense Fund. ****

The Hooleys and his lawyer, Gary Cox of Farm to Consumer Legal Defense Fund, plan to file for a new trial. If that is denied, they will file for an appeal.There are a few things you can do now:

1. Support the Hooleys by obtaining a membership with their farm so you can purchase their products.
http://www.roseyridgefarm.com/
(817)789-5196
roseyridgefarm@gmail.com

2. Become a member and/or donate to Farm to Consumer Legal Defense Fund. This organization represents farmers all over the country at no cost to the farmer. Mr. Hooley wants all donations to be given to this organization. **Farm to Consumer will cover the cost of the fines if the case is not overturned.**
http://members.farmtoconsumer.org/
https://www.facebook.com/farmtoconsumerlegaldefensefund/

If you are not able to do any of the above, please find a farmer near you and purchase from them.

Thank you for your support!