Secret Service Has Drawn Their Weapons At The White House 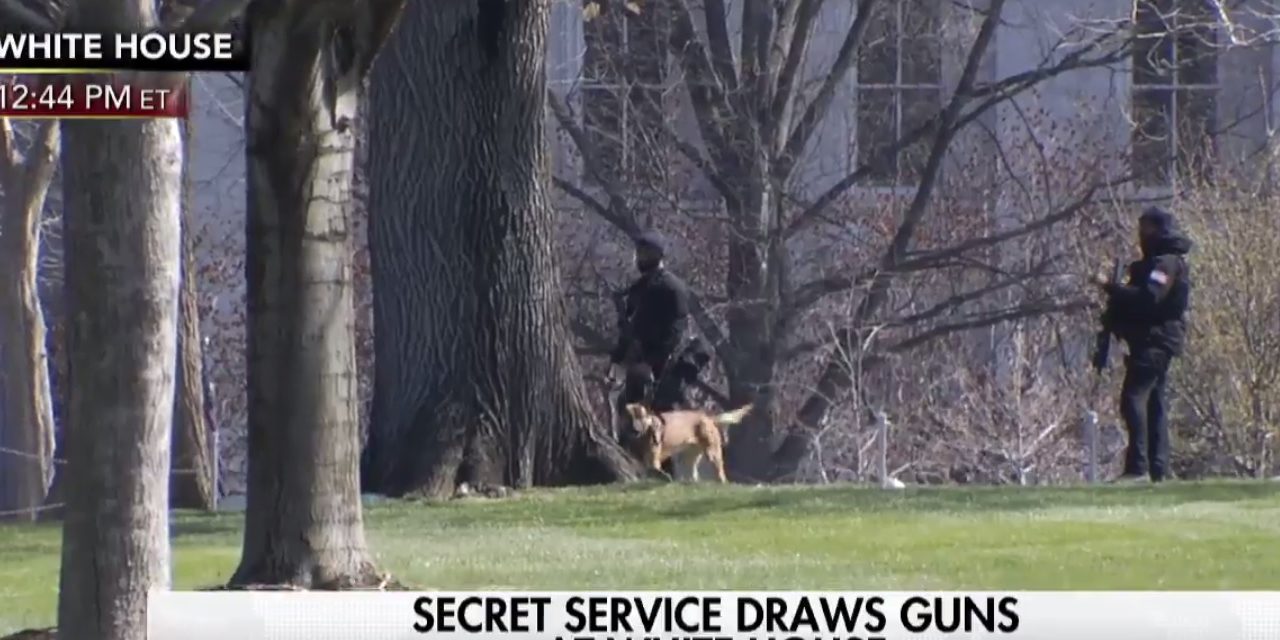 The Secret Service has drawn their weapons in front of the White House in response to yet another person who jumped the fence.

A video by Fox News showed Secret Service agents with their weapons drawn out front of the White House.

President Donald Trump is currently in Florida at his “Winter White House” at Mar-a-Lago.

This comes after a Former U.S. Secret Service agent Dan Bongino’s statement claiming that President Trump is no longer safe in the White House after a man jumped the Fence last week.

“The intruder set off multiple alarms, alarms that clearly showed someone breached the property, and he was seen by officers who didn’t think anything of it. This is a big story,” Bongino said.

Adding, “that just shows the president is not safe there – in the White House. The Secret Service does not have the assets, they don’t have personnel on the ground they need to keep him safe.”

(THIS IS A BREAKING NEWS DEVELOPING STORY CHECK BACK FOR UPDATES STAY TUNED TO WE ARE CHANGE.)