Gay Male Escorts in High Demand at The RNC 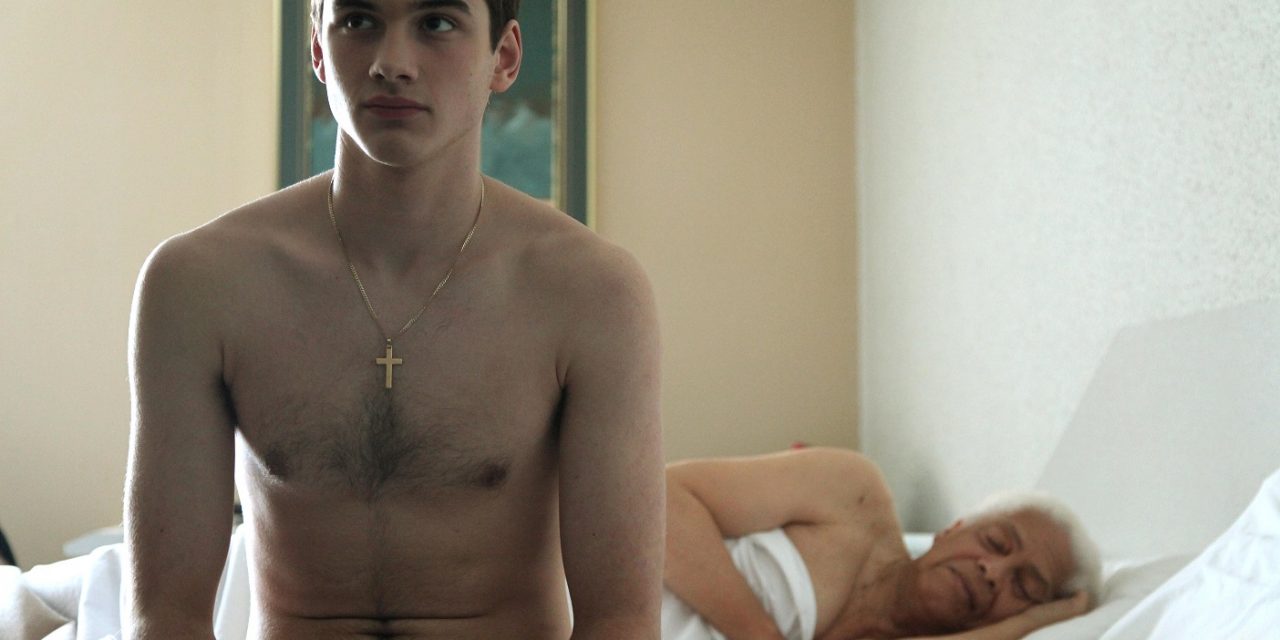 Male escorts are making crazy money at the RNC

It’s been a great week for gay escorts in Cleveland.

Male prostitutes contacted by The Post said business is booming and Republican National Convention attendees — most of them married — are clamoring for their services.

“Most of them were first-timers. You could tell they were nervous, but once they became more comfortable, they seemed to be having a good time.”

Another escort said he had already earned $1,600 since Monday — over six times the amount he usually makes.

“I normally only make $200 to $300, but I’ve been seeing lots of guys in hotels downtown,” he said, noting the boom in business near the Quicken Loans Arena.

The clientele has included mostly married white men between the ages of 40 and 50, said another escort who’s seen eight johns so far.

“One of them was from Texas and visiting for the convention. He said he was a politician,” he said, claiming he didn’t remember the client’s name.

One gigolo who charges $250 an hour said he’s been making about $800 per day since the convention kicked off — all from men visiting from Florida, Louisiana and Washington, DC.

“Usually I need to go out of town,” he said with a chuckle.

Most men paid to have sex, but one client requested to “do his business in the corner” while watching his wife in bed with the escort.

One of the hookers said he wasn’t surprised that the convention — filled with politicians who openly oppose gay marriage — brought such a boom in business.

“When it comes to anything people aren’t supposed to be doing, they like to do it,” the escort said.

“The Republicans have a lot of delegates in the closet, let’s put it that way.”

But ladies of the night weren’t reaping the same benefits.

When contacted by The Post, females for hire said they’re making much less money than normal.

“Has business been better for me? Honestly, no,” one woman said before abruptly hanging up the phone.

“Business is slower than usual,” said another. “I haven’t been getting any calls.”