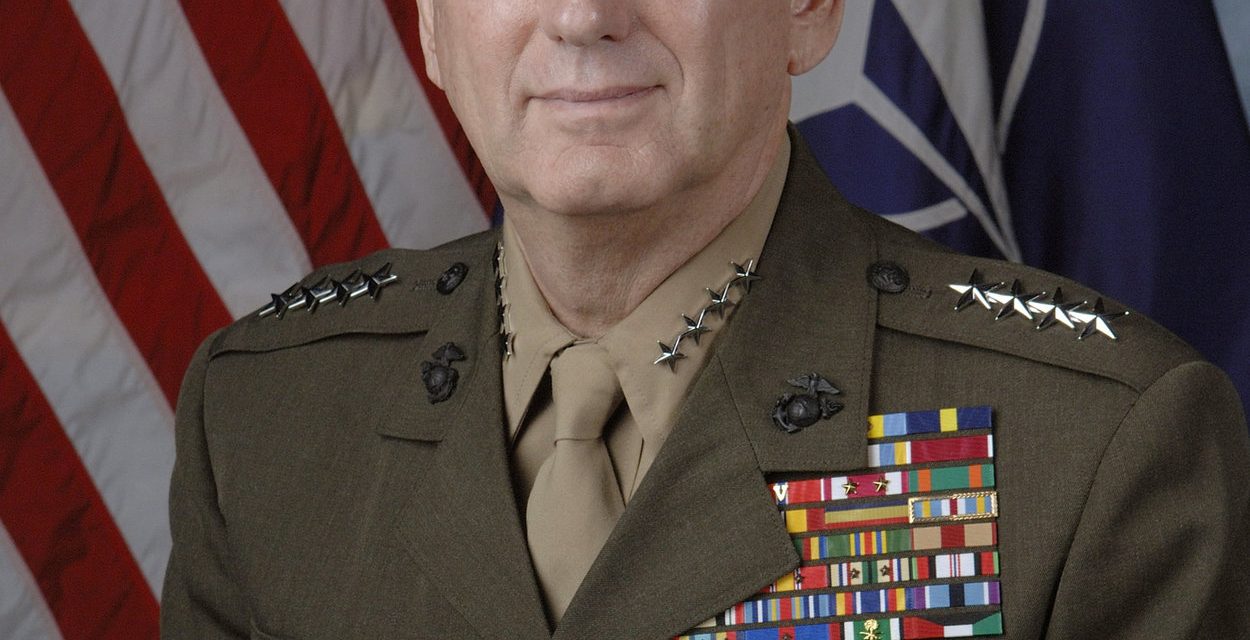 In picking his nominees for top cabinet positions, President-elect Donald Trump appears not to have fully understood the positions of everyone he selected.

This led to at least one major surprise, when Gen. James Mattis, a former high-ranking Marine turned Defense Secretary nominee, sat Trump down to explain to him why torture doesn’t work and is a bad idea.

Trump admitted he was “surprised” to learn Mattis was against torture, and after Trump had campaigned heavily on a pro-torture position, he backed off the pledge to bring back torture after speaking with Mattis, reflecting not only how strongly the general feels about the position, but how convincing he apparently is at arguing the point.

After all, Trump was not just on the fence about torture, he argued during the campaign that “only a stupid person” wouldn’t support torture, and insisted that even if it didn’t work the US should torture people anyhow just because they probably deserve it.

Mattis made opposition to torture a major point of his later years in the Marines, including conducting serious inquiries leading to court-martials when an Iraqi detainee’s tortured corpse was discovered outside a Marines-run detention center. Mattis openly referred to it as “the worst thing that happened under his watch.”

While US policy in Iraq was mostly to look the other way on torture allegations, Mattis repeatedly argued that the US needed to retain “the moral high ground” buy strictly following the laws of war. After Iraq, he argued to the Senate that the US should treat all detainees in accordance with the Geneva Conventions.

Though it is clear the president-elect didn’t know what he was getting in nominating Gen. Mattis, his nomination may ultimately have a huge impact on US military policy, and may prove to be the last real bulwark against systematic torture by the Trump Administration.