WikiLeaks Hints At Huge Upcoming Revelations: ‘2017 Will Blow You Away’ 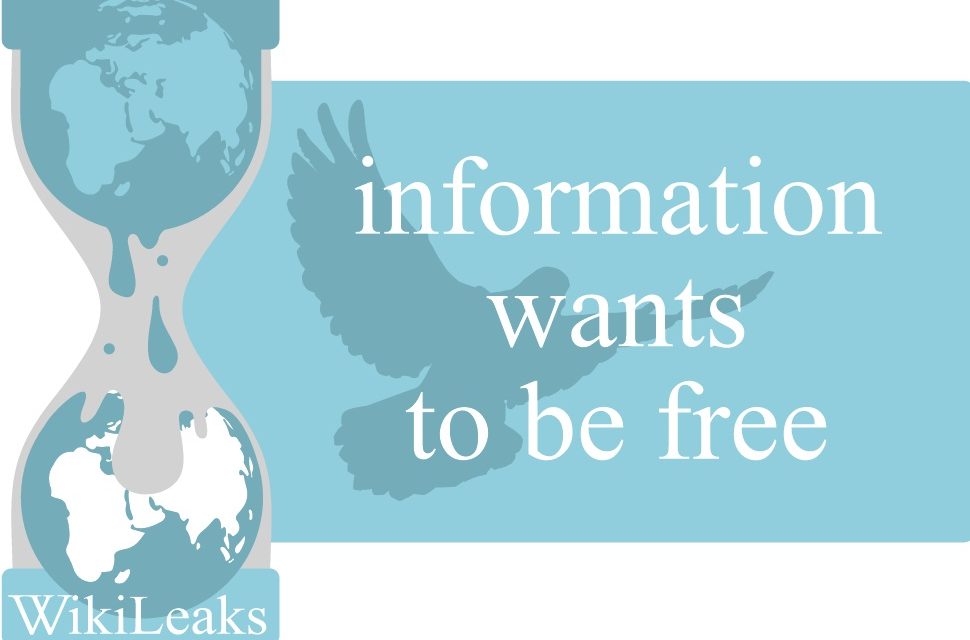 Ahead of Julian Assange’s interview tonight on Fox News with Sean Hannity, in which as we previewed last night the Wikileaks founder will again deny on the record that Russia was the source of hacked Democratic emails, stating that “our source is not the Russian government and it is not a state party“, Wikileaks decided to engage in some creative marketing and, on Monday afternoon promised that 2017 will be an even bigger year for leaks than 2016, which saw the whistleblowing site publish thousands of documents exposing the dirty laundry of the Clinton campaign, US political secrets, covert trade deals and private communications from global leaders.

“If you thought 2016 was a big WikiLeaks year, 2017 will blow you away,” WikiLeaks tweeted on Monday, giving no hints as to what may be in store. The tweet, featuring a clip from a Clint Eastwood spaghetti western showdown, also included a link to its website’s donation page so people can help the site “prepare for the showdown.

2016 was another game-changing for the whistleblowing site, as it delivered a massive trove of documents over the 12-month period. These included over 50,000 emails from John Podesta, Hillary Clinton’s campaign chair and more than 27,000 emails from the Democratic National Committee, which confirmed the DNC worked against Democratic presidential candidate Bernie Sanders, favoring Clinton, and ultimately led to the resignation of then-DNC chair Debbie Wasserman-Schultz.