Genetic modification of human embryos given the green light in Britain, unleashing a horrifying new era of engineered mutants and human-hybrid monsters 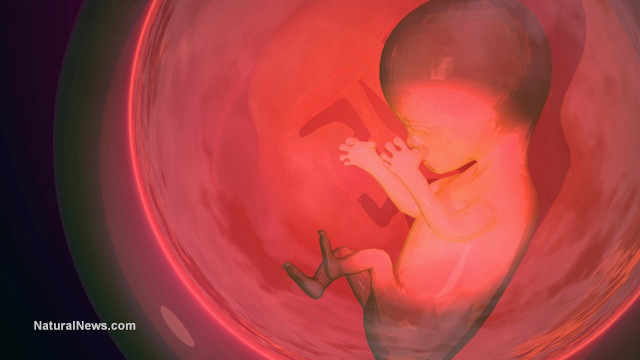 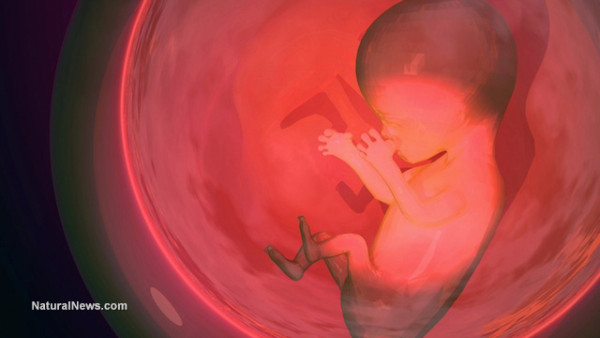 The Human Fertilisation and Embryology Authority (HFEA) has given the go-ahead for British scientists at the Francis Crick Institute to genetically modify human embryos, and it could happen as soon as March 2016. In fact, they’re already in talks with fertility clinics across the country who may be willing suppliers of leftover embryos. The process would entail deactivation of genes in these leftover IVF clinic embryos, which the scientists say will help them to better understand human development, cell division and faulty genetic codes.(1)

According to a spokesman for the HFEA, “Our Licence Committee has approved an application from Dr Kathy Niakan of the Francis Crick Institute to renew her laboratory’s research licence to include gene editing of embryos.”(1)

“We would really like to understand the genes that are needed for an embryo to develop into a healthy baby,” Dr. Niakan says.(1)

However, many people are vehemently opposed to such experimentation. They raise questions about the horrors that could unfold, not to mention the ethical implications involved. They also point out the fact that this is only the second time ever in the world that similar efforts have been conducted; just last year a Chinese research team attempted similar measures and the reception was hardly warm. It was met with massive public resistance and hesitation.(1)

Tampering with embryos and genetically modifying, or “editing” them, has critics rattled, saying that it paves the way for the creation of “designer babies.” Anne Scanlan of the charity, LIFE, is one such person. “The HFEA now has the reputation of being the first regulator in the world to approve this uncertain and dangerous technology,” she says. “It has ignored the warnings of over a hundred scientists worldwide and given permission for a procedure which could have damaging far-reaching implications for human beings.”(1)

Admission that incubator to be used will be shared with others; lock system in question

Interestingly, one such danger includes the unstable nature of the process, as outlined in the HFEA minutes for what the scientists call Project R0162. It states:

The additional research objectives applied for involve the use of an incubator in a room that is shared with other research groups. This incubator does not yet have a lock to ensure that embryos are only used for purposes of the specified research project (RLC R23).(2)

However, wording in these minutes suggests that this is all right. After all, people have the promise that:

This incubator is not yet in use and the PR has committed to inform the inspectorate when a lock has been fitted, and to not use the incubator until this time. The risk of use of embryos for purposes other than the specified research is further mitigated by the laboratory having controlled access and by robust procedures which ensure embryos are only used under the direct supervision of the PR.(2)

And with this promise of “robust procedures” and fitted locks forthcoming, the conclusion is this less-than-reassuring statement:

The inspection team therefore considers that a formal recommendation is not necessary.(2)

So much for feeling secure about something that already oozes unknowns and questionable practices.

The human inability to resist tampering, and the seemingly collective desire to dive into potentially harmful realms is virtually a given today.

After all, Monsanto is all about their altered seeds and the genetic modification of crops.

There are scientists attempting to create lab-grown hamburgers created from cow stem cells. In that instance, muscle tissues are pieced together until an entire burger is made.(3)

Researchers in the United States also have plans to grown human organs inside farm animals. The idea here is for hearts and other organs to be used for transplants. The thought is that growing human tissue by injecting human cells inside sheep and pigs could achieve this.(4)

Fake hamburgers from muscle tissue, human cells in sheep, altered foods on our shelves, and now, the green light to genetically modify embryos.

Is this really the best we can do as a society?