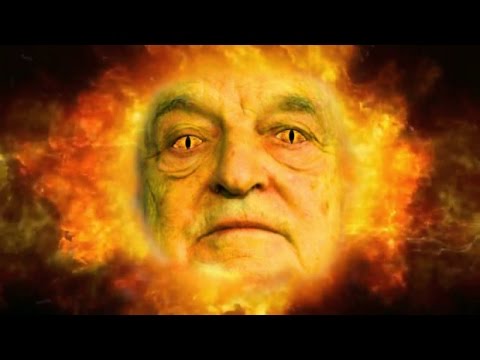 So far we know of 2,576 files that were released by DCLeaks a website that claims to be run by “American Hackitvist who respect and appreciate freedom of speech, human rights and government of the people.”
The documents stem from multiple Soros owned organizations including Soros’s Open Society Foundation which seems to have the most documents out of the leak. 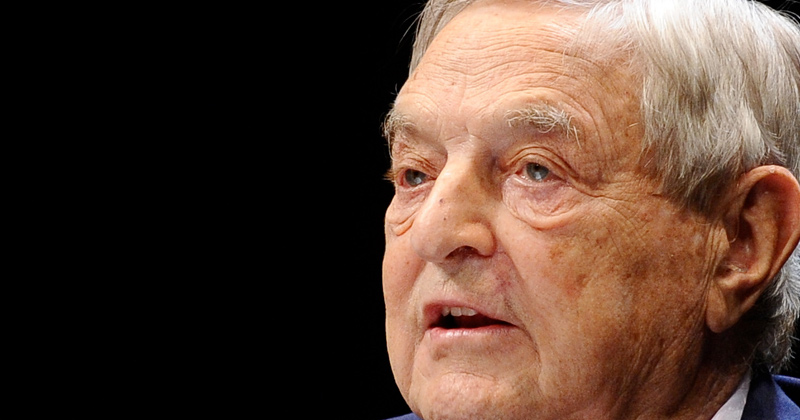 The documents date from as early as 2008 to current day 2016. In June earlier this year the group DCLeaks was also responsible for another Soros Open Society Foundations leak and NATO hack. The leaked files seem to show financial information of George Soros and his foundation’s operations in Latin America, Eurasia, Asia, the US, Europe and the (BIS) World Bank. Considering Soros was funding gun smuggling operations as leaked by the Panama papers and has evaded taxes using offshore tax havens I think it’s time to lock this enemy of humanity up and throw away the key.

Bloomberg quick to jump the gun on who to place the blame on has blamed the Russian’s for the latest hack saying.

“Security experts see links to a larger Russian information operation. That’s in part, according to two people familiar with the probe, because the e-mail addresses of Breedlove and Hamilton were among thousands targeted in a several-month campaign that began last fall by a Russian hacking group that cyber security firms have referred to by monikers including Fancy Bear, APT28 and the Sofacy Group.

Bloomberg and other Main Stream Media outlets have previously accused the hacker Guccifer 2.0 who leaked 20,000 DNC emails of being a Russian funded intelligence operation.

In the leaks about Soros DCLeaks Published the following statement on it’s website about the billionaire oligarch tyrant.

George Soros is a Hungarian-American business magnate, investor, philanthropist, political activist and author who is of Hungarian-Jewish ancestry and holds dual citizenship. He drives more than 50 global and regional programs and foundations. Soros is named as the architect and sponsor of almost every revolution and coup around the world for the last 25 years. Thanks to him and his puppets USA is thought to be a vampire, not a lighthouse of freedom and democracy. His slaves spill blood of millions and millions people just to make him even more rich. Soros is an oligarch sponsoring Democratic party, Hillary Clinton, hundreds of politicians all over the world. This website is designed to let everyone take a look at restricted documents of George Soros’ Open Society Foundation and related organizations. It represents work plans, strategies, priorities and other activities of Soros. These documents shed light on one of the most influential network operating worldwide.

In another hack in 2015, George Soros was exposed as being the puppet master behind the Ukrainian Coup operation lead by Victoria Nuland and the State Department Soros was the one found to ultimately be pulling the strings. Soros has also been accused of bank rolling the BLM (Black Lives Matter) movement with various links on the internet pointing that he paid protesters in Ferguson and his own tax returns suggesting this.

In this video Luke Rudkowski covers the breaking news of how George Soros was just hacked. An organization named DCLeaks just released over 2,500 documents from the Open Society Foundation for people to curate themselves. Stay tuned for more revelations as they are discovered in this leak, we will be right on top of them. Don’t forget to tip and support real independent media on https://www.patreon.com/wearechange because unlike many news organization we don’t have George Soros foundation money but only you to keep us operating.