WikiLeaks to show how US intelligence interferes in European elections 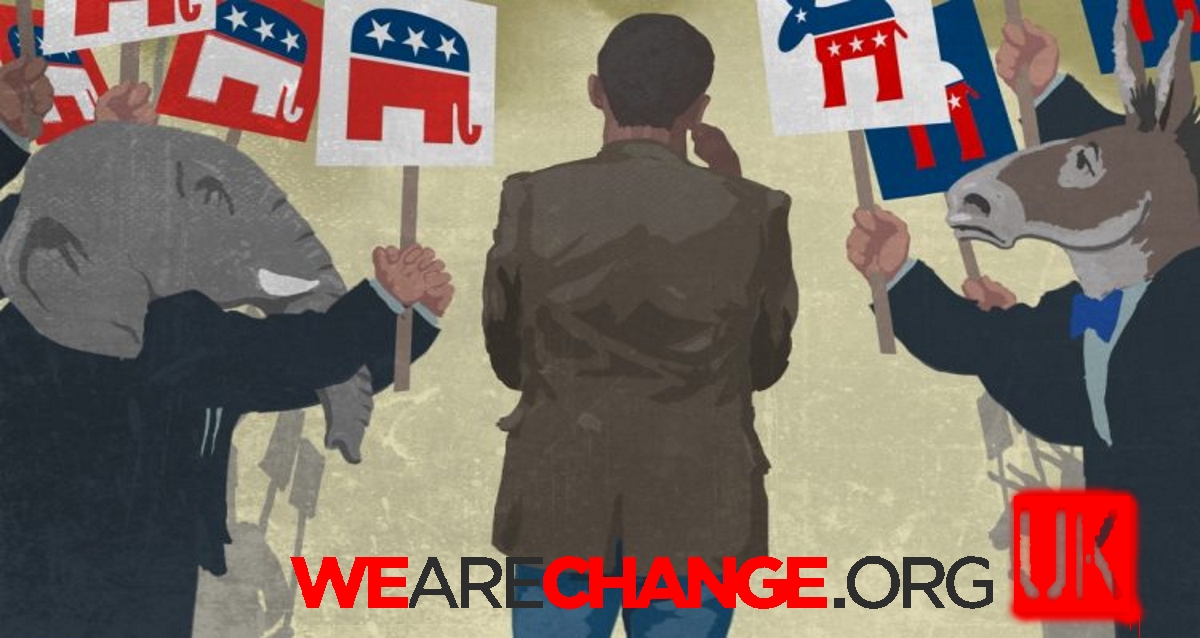 Julian Assange: WikiLeaks will show how US intelligence interferes in European elections

Julian Assange, the founder of whistle-blowing platform WikiLeaks, has claimed that fresh leaks are on the horizon and indicated that European politics may soon be rocked by fresh spying revelations.

In a recent interview with Dutch television program Nieuwsuur he said: “We know it is the US National Security Agency that is the most aggressive [at spying] on other nations. We have obtained evidence, which we will publish in due course, about US intelligence agencies interfering in European elections.”

Assange also claimed WikiLeaks has more unreleased documents withheld for publication at a later date. “We have a lot of material relating to the US election campaign, including relating to Hillary Clinton’s campaign, the Clinton Foundation and the DNC,” he said.

“There is intense interest in the US election and it has been a driver for a number of interested people to submit material to the media – including WikiLeaks […] it’s nothing to do with my personal position. We would nevernot publish such information once we had verified it to be true.”

The comments come after Assange faced criticism and accusations of bias after publishing 20,000 internal emails from the Democratic National Committee (DNC) which many speculate were initially obtained by hackers aligned with the Russian government.

While the source of the email leaks remains unknown, multiple cybersecurity firms uncovered evidence that at least two infiltrations at the DNC computer networks were likely the work of state-sponsored groups known as Fancy Bear and Cosy Bear.

Whatever the source, the contents of the emails contained evidence that high-level DNC officials conspired to undermine the election campaign of Senator Bernie Sanders. Amid mounting controversy, its communications director, financial officer and chief executive were forced to resign.

Most recently, WikiLeaks said it would offer a $20,000 (£15,000) reward for any information that led to a conviction in the case of murdered DNC staffer Seth Rich – although it again refused to say whether it was Rich who leaked political information to the organisation. The police investigation, which remains ongoing, has found “no indication” of such a link.

In a statement to IBTimes UK, Wiki-Leaks said: “We treat threats toward any suspected source of WikiLeaks with extreme gravity. This should not be taken to imply that Seth Rich was a source to WikiLeaks or to imply that that his murder is connected to our publications.

“We hope our efforts will contribute to the family’s calls for information and to the separate reward issued by police. We have a history of obtaining information that has significantly contributed to many legal proceedings, including successful prosecutions.”

The news came on the same day the WikiLeaks founder filed an appeal in a Swedish court regarding the United Nation’s February ruling that he is being “arbitrarily detained” in the Ecuadorian embassy in London, where he currently resides under political asylum. “The proceedings will test whether Sweden complies with its binding treaty obligations and whether it acts in good faith under the UN human rights system,” a spokesperson for his legal team asserted.