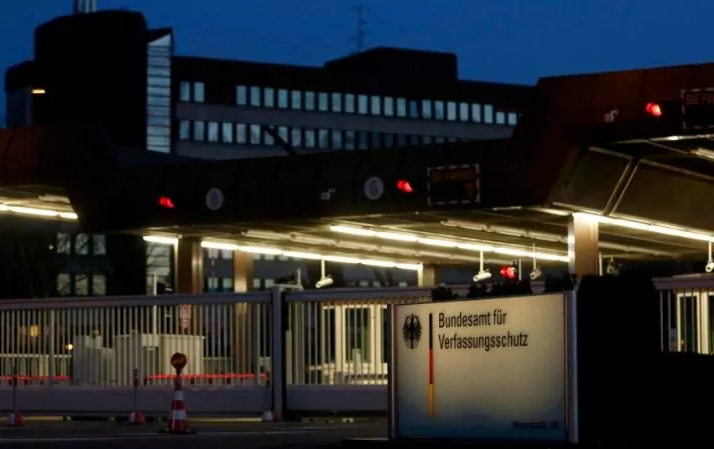 COLOGNE, GERMANY (WeAreChange) — A German intelligence officer has reportedly been arrested over a suspected Islamist plot to bomb his agency’s headquarters in Cologne sparking fears that the agency may be infiltrated.

According to German news source Der Spiegel, the 51 year old partially admitted to the plot.

The suspect attempted to reveal “sensitive information about the BfV (Germany’s domestic security agency), which could lead to a threat to the office,” an official told the newspaper.

“He is accused of making Islamist remarks online under a false name, and offering internal information during chats,” a BfV spokeswoman told AFP.

Since April, the suspect has allegedly been engaged in gathering intelligence on the Islamist scene in Germany, Der Spiegel said.

Online chats have been found in which it will be alleged the suspect attempted to recruit fellow Islamists to the intelligence agency to plot an attack on “non-believers”.

The man’s family reportedly said they knew nothing of his Islamic beliefs.

Germany has been on high alert following a spate of attacks over the summer.