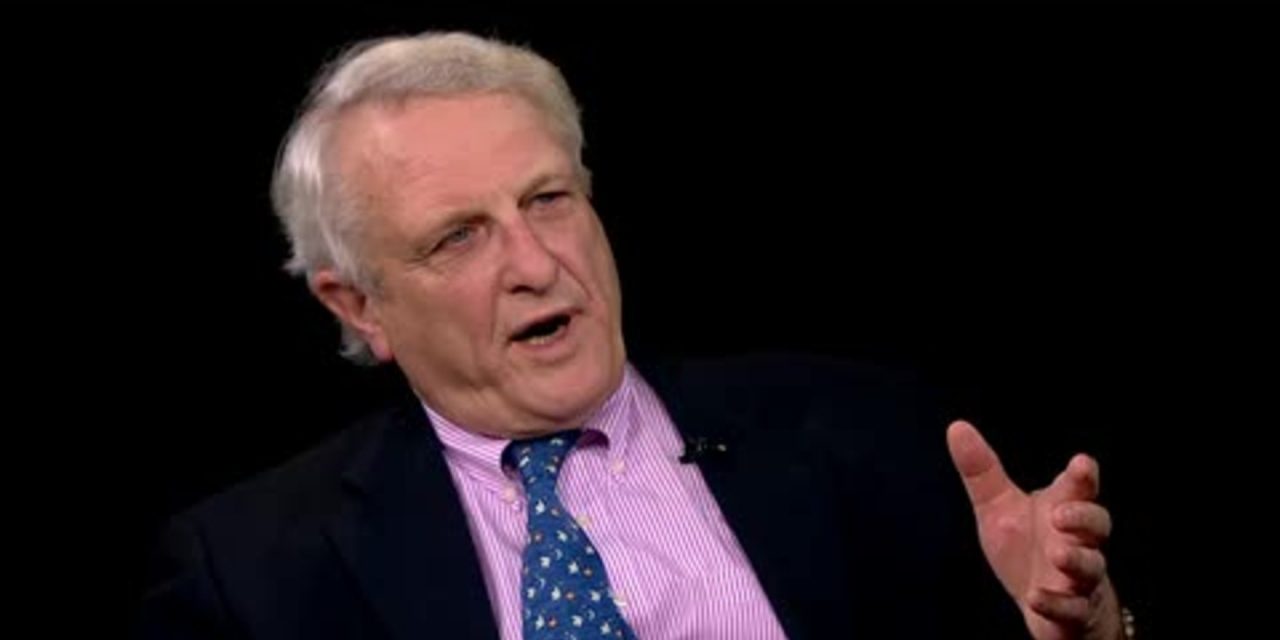 The editor of a German newspaper has suggested that the easiest way to end the “Trump catastrophe” is to assassinate President Donald Trump. 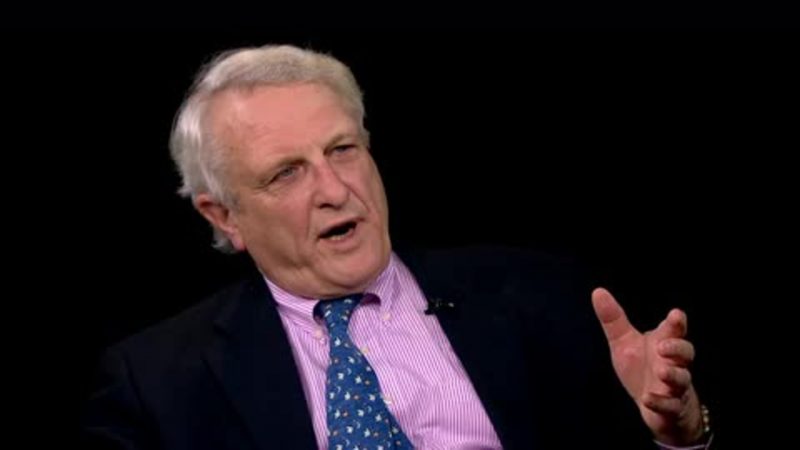 Josef Joffe, the editor and publisher of the weekly newspaper “Die Zeit,” made the comment while answering questions from readers at an event held by ARD-Presseclub.

The question came from an audience member who asked Joffe if it was possible to impeach Trump and to end the “Trump catastrophe.”

“There has to be a qualified two-thirds majority of the Senate in order for a removal of office to take place,” a female panelist responded. “These are politically and legally pretty high hurdles, a lot would have to happen for it, we’re far away from that.”

“Murder in the White House, for example,” Joffe suggested.

Meanwhile, on the other side of the pond, ABC aired a promotional ad for the 11th episode of its show “Designated Survivor” during their interview with Trump last night. The ad ended with “Who took the bullet?”

The show depicts a fictional president being shot when Kiefer Sutherland, who plays a cabinet secretary, is “unexpectedly thrust into the presidency after an attack at the capitol during a State of the Union address.”

CNN has also expressed its disdain for Trump by airing a report one day before the inauguration that discussed what would happen if Trump, Paul Ryan and others were killed during the inauguration. They pointed out that if this were to happen, an Obama appointee would become the next U.S. president.

“Who would be in charge if an attack hit the incoming president…. just as the transfer of power is underway,” CNN speculated.

Some have said that by hinting at the fact that Trump could be assassinated, CNN is being irresponsible, and is suggesting an idea that would have irrevocable consequences.

“Totally not suggesting anything here, huh CNN?” one commenter wrote.

The New York Times even got in on the action when columnist Ross Douthat posted a Tweet in February 2016 that said, “Good news guys I’ve figured out how the Trump campaign ends.”

Attached was a video entitled “the dead zone movie clip thwarted assassination attempt.” The clip is from a 1983 movie called “The Dead Zone.” In the movie, a character tries to kill a U.S. Senatorial candidate, and the main character has nightmares of the senator becoming president and starting nuclear war. 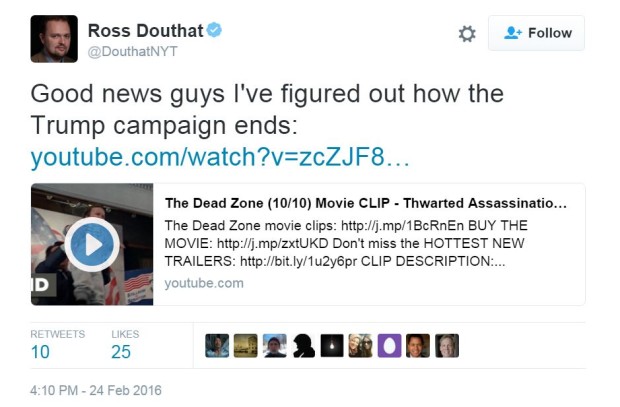 Already, two men—including one with connections to the Clintons—have been arrested with threats of assassination on Trump. Singer Madonna is also reportedly under investigation for a comment on “blowing up the White House.” How many more arrests and threats will follow?