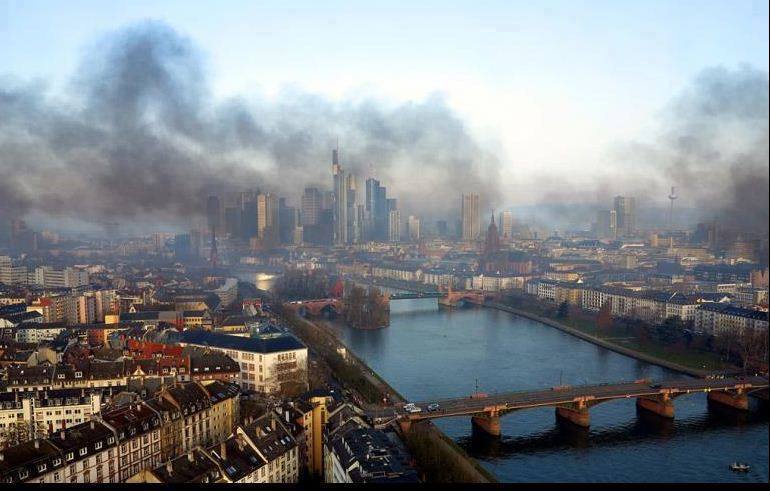 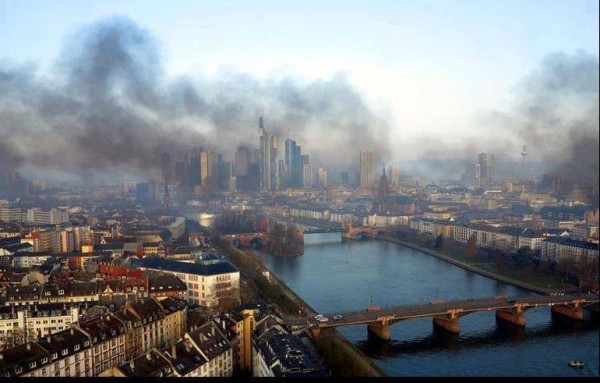 In Frankfurt Germany, over 10,000 people were expected to join anti-austerity protests during the inauguration ceremony of the European Central Bank’s new headquarters in Frankfurt. The protestors are part of the Blockupy Alliance.

During the demonstration, riots erupted which resulted in police cars being destroyed, fire crackers being thrown into the street, one police officer was injured via thrown stones and “street wars” as well. Over 8,000 police in riot gear were deployed to control the protestors and reportedly 500 demonstrators were arrested by the police officers. 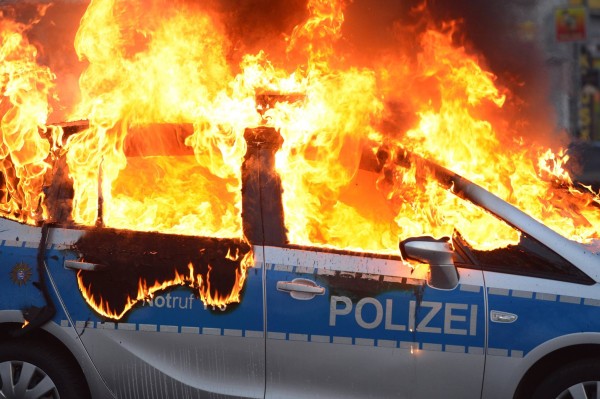 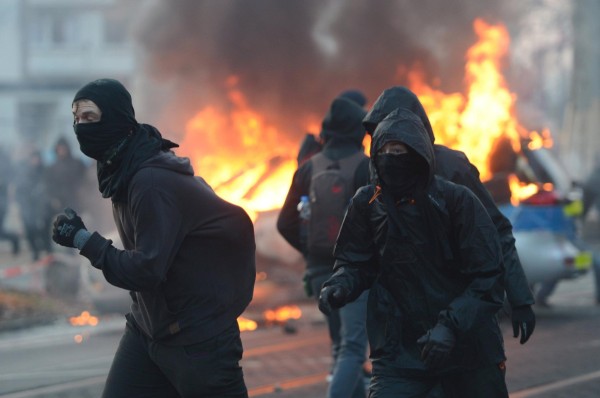 Police were forced to put up barricades and barbed wire around the ECB bank’s headquarters, the ECB also said they would operate normally during the protests, although some workers would work from home.

In June 2014, Luke Rudkowski went to Berlin, Germany to meet the anti-Federal-Reserve groups who demonstrate against the banks on a weekly basis. Could the Frankfurt group be the foretelling of more to come?