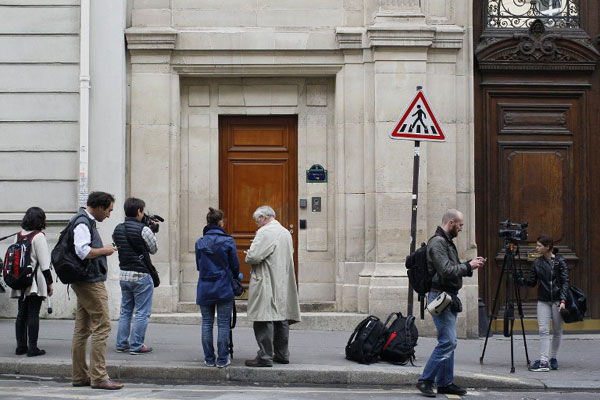 France seems to be cracking down on tax evasion lately, as only last week McDonald’s was raided by authorities for embezzling money to its facility in Luxembourg, Germany.

Now we find out that Google was also involved in a separate tax raid last week.  To conduct Operation Tulip, investigators spent nearly a year working on word processors and avoiding the internet.

On Tuesday, the operation paid off as the offices of Google in Paris were raided. France has previously told the company to pay back taxes of 1.6 billion euros ($1.8 billion).

“We decided to never utter the word ‘Google,’ to give the firm another name” and “we worked on this case fully offline for nearly a year,” said French official Eliane Houlette.

The raid acquired several terabytes of data which Houlette hopes will take months not years to comb through.

The resulting case is expected to last a while as cases in France are not swift, and Google is sure to try every legal maneuver possible to avoid paying $1.8 billion.