Here Is Greece’s 40 Point Plan To Take Their Country Back: 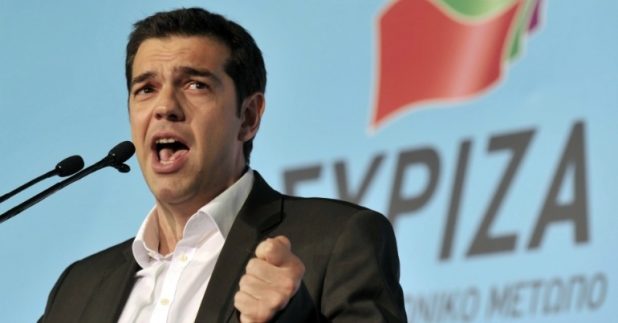 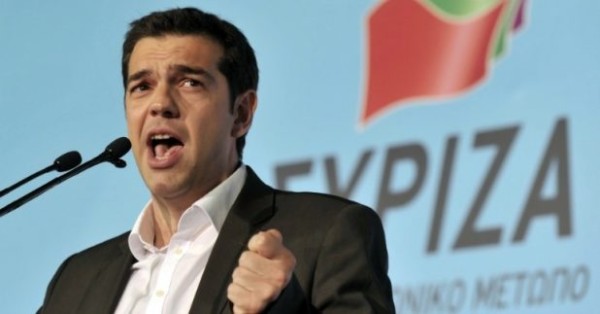 Greece‘s newly elected political part Syriza has some bold plans for the nation.

Should Syriza action some of these game changing plans listed below, we would likely see other nations in the region rise up and follow suit.

It will be interesting to see how the powers that (shouldn’t) be try to quell this Greek rebellion from spreading across the EU and possibly the globe.

Here the 40 points of the Syriza program:

That could stir things up a bit.