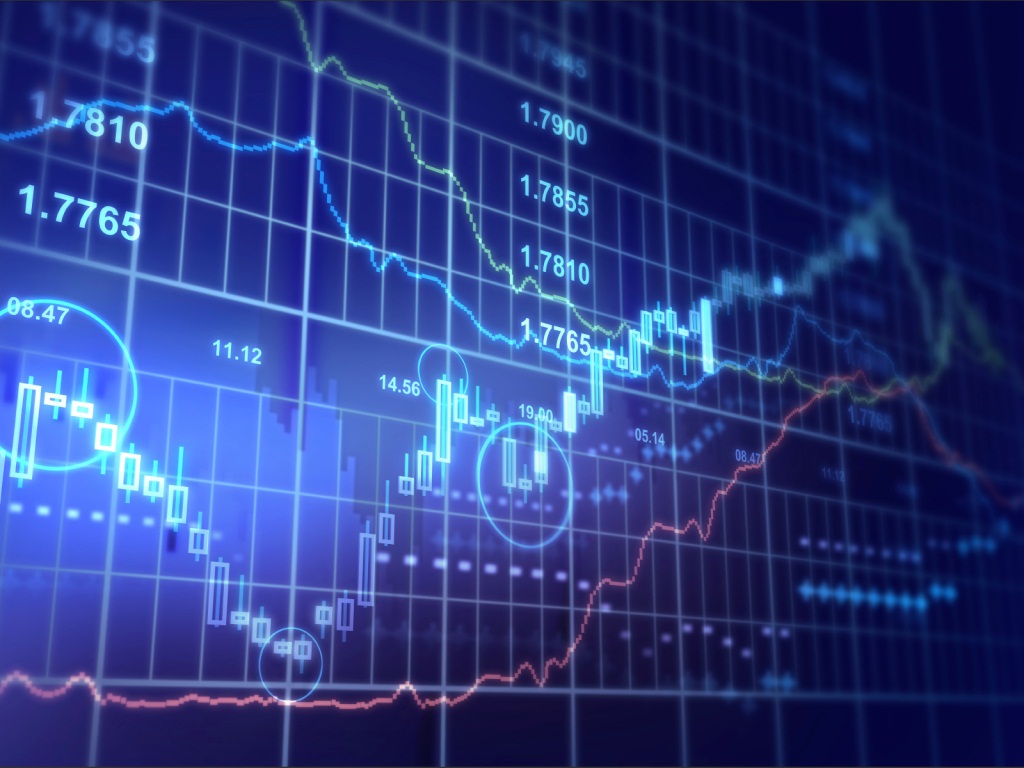 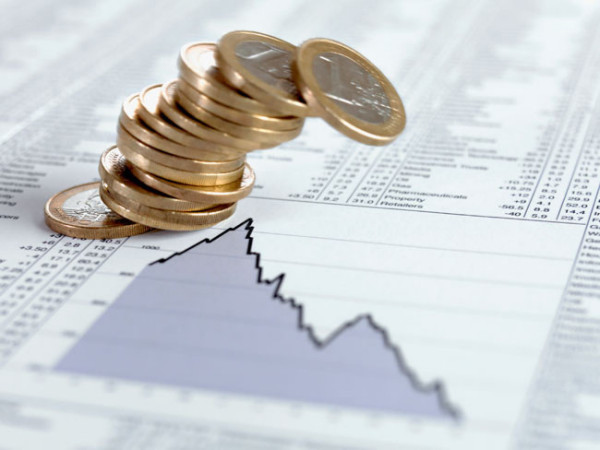 The New York Stock Exchange was shut down due to “technical difficulties“, China is mirroring the US stock crash of 1929 and Greeks banks won’t open for a week.

This has been a very interesting week in terms of financial operation (and meltdown) for several large establishments. These recent events have painted a picture that depicts the true instability of this financial house of cards.

Our friends over at Anti-Media, have alluded to the idea that the hacker collective Anonymous, hacked the New York Stock Exchange July 8th. This was suggested as a Twitter account known as @YourAnonNews Tweeted this ominous comment yesterday:

Wonder if tomorrow is going to be bad for Wall Street…. we can only hope.

What would this mean for the fiat monetary system if integral parts of it can be manipulated?

As that unfolded, China’s securities regulator banned, “major shareholders, corporate executives and directors” from selling certain stocks for 6 months, this action took place 2 days ago. To add to the already tense and unpredictable event, China experienced extensive stock market destabilization to the extent some are calling this “China’s 1929“. Basically implying China may be about to experience a significant crash that could be detrimental to US and possibly global markets. Chief capital market economist for Moody’s Analytics, John Lonski said this in light of China’s situation:

As the author I would also like to emphasize I am not attempting to spread fear – only the gravity of this borderline crisis. It is entirely up to you on how you react to this information and more importantly, what you DO with it. 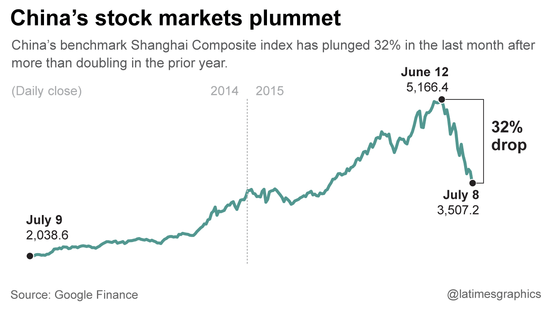 What China experiences economically, the US will experience inevitably as well (as will the Bilderberg created Euro), so this is something to pay attention to as it may usher in a domino effect.

What Greece is experiencing currently, can happen anywhere and it is my opinion that there is much more going on “behind the scenes” than what has been reported. An example to demonstrate this is the recent resignation of outspoken Greek Finance Minister Yanis Varoufakis. He claims he made the move after creditors viewed him as an “obstacle” to their agenda and would like to see him “removed”.

I couldn’t see this being the truth, as Varoufakis actually accomplished the outcome that he yearned for. The Greeks voted no, on allowing international cartel syndicates such as the IMF to further loot the Greeks. After this satisfactory victory for Varoufakis –  he resigns?  I feel that what we’ve been given is not all of the pieces to this elaborate puzzle. Could he have been threatened for his “against the stream” position? 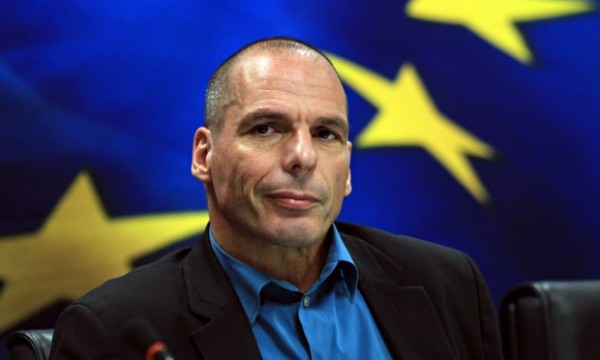 After the referendum (learn more from the WRC videos below), the Greek Republic also has the feasible option to join the BRICS monetary construct as well. The action would easily destroy the EU hegemony, so Greece is being made an example of, “See, this is what happens when you don’t play along.” How can this not be the case when European leaders are saying the next few days can be:

“… the most critical moment in the history of the EU.“,

We can see the dramatic picture being laid before us. Despite all of this, the Greek Finance Ministry has said that concrete reform proposals will be out by Thursday and it has applied for a 3-year loan from the European Stability Mechanism. At this point in time however , Greek banks/ATMs will not have any cash for the week. This is a very unfortunate situation, as people have been limited in the amount of Euros they can pull out of their own bank accounts, all while Greece suffers from extreme cases of unemployment and desperation.

[For more WRC coverage on Greece see the videos below]

All of these situations paint a very volatile picture; a portrait of what we have allowed to manifest on one level or another. Truly this should sober anyone who has been guzzling the kool-aid: something is happening and happening very quickly. We must keep ourselves vigilant as these days unfold, there’s no telling what could happen tomorrow.

What do you think of these stories? Leave your comment below!