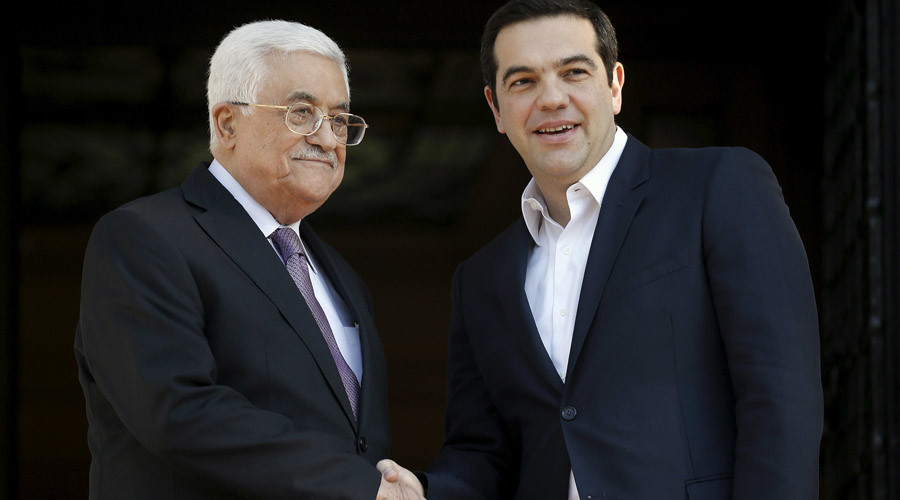 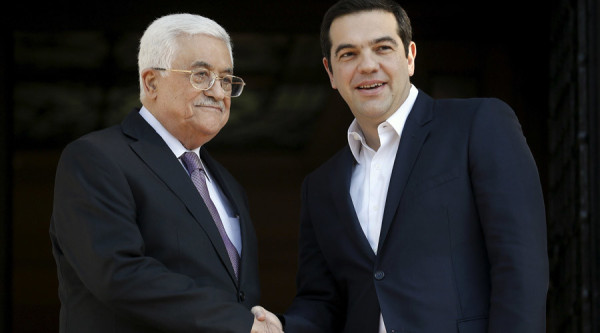 However, the move has already come under fire from Israeli Deputy Foreign Minister Tzipi Hotovely, who said the decision “leads nowhere” and has “no practical significance.”

Last year, Palestine was recognized as a state by Sweden, with the first Palestinian embassy opening in Stockholm in January 2015.

The UK, France, and the Vatican also recognize Palestinian statehood, but with restrictions, and are not legally bound to take any practical steps as a result of granting recognition.

In September, the Palestinian flag was hoisted for the first time at the UN headquarters as a symbolic gesture in the territory’s quest for statehood.